As British athletes continue to settle back into their lives in the UK following a record breaking Olympic Games, it is now time for the Paralympians to take centre stage in Rio.

The Paralympics officially kicked off on Wednesday night with an impressive opening ceremony which, amongst other things, included a wheelchair stunt man speeding down a giant ramp before flying through an Olympic sized ring inside the packed Maracana Stadium– after all, these are the games of the superhumans.

Team GB will be hoping to follow in the footsteps of their Olympic counterparts as they target a record medals-haul, following on from the success in London 2012.

Despite worries about empty stadiums and budget cuts, some 1.6 million tickets have been sold of the 2.5 million on offer, after a recent surge in sales.

Prime Minister, Theresa May, wished the athletes luck prior to the Games.

“Among the many special moments of the summer of 2012, there was nothing more inspiring than the way our Paralympics captured the imagination of the world, fundamentally changing attitudes towards disability,” Ms May said.

“At the heart of that success was our brilliant Paralympics GB Team.

“As people from England, Scotland, Wales and Northern Ireland stood together, lining the streets to celebrate your phenomenal medal haul, we did not see disability but the most inspiring ability, talent, strength and determination.”

Addressing the athletes, she added: “You brought our country together and showed us the best of what our United Kingdom can be.

“This year in Rio, while you may not see those same British crowds around you, I want you to know that we will be there in spirit, watching on our televisions and willing you on all the way.

“I know that again, you will make our nation proud, delivering sporting success for Britain and inspiring generations around the world.

“So I want to wish all of our Paralympic athletes every success and I say to the whole country: ‘Let’s super-charge the team and cheer them on to glory in Rio’.”

Before the closing ceremony takes place on 18th September, 4,300 athletes will have competed across 528 different events in 22 sports.

Britain are represented by 264 competitors this year, all eager to get their hands on a medal. 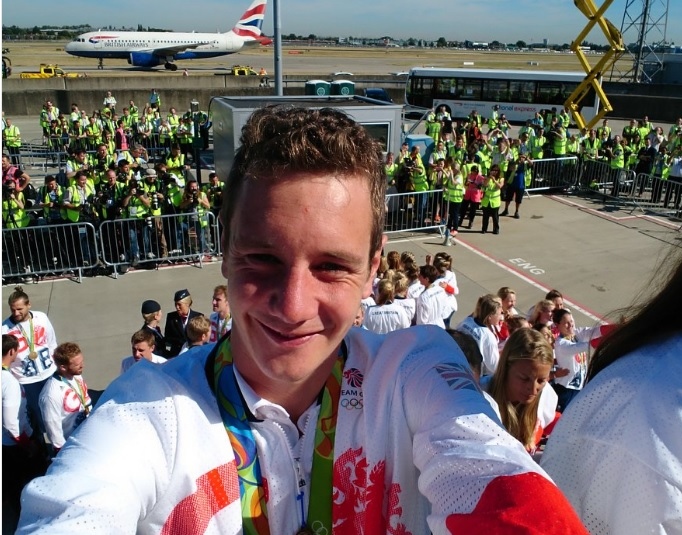