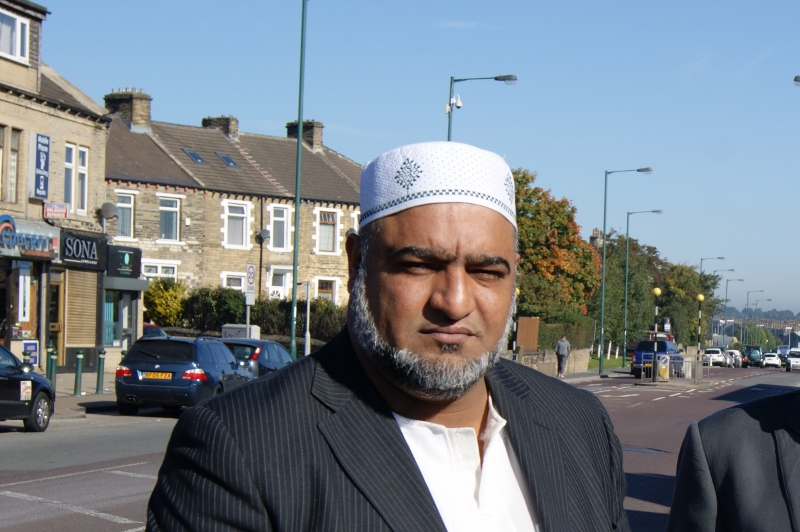 Amjad Malik, a father from Bradford whose son was tragically killed in a car crash two years ago, says he is ‘very shocked’ following a horror smash on Tuesday 27th September  which resulted in the death of a teenage passenger.

Amjad said: “The local community, the council and the police need to get their hands out of their pockets and stop these young guys that are travelling at fatal speeds.

The collision happened at about 12.15am when a silver Seat Leon travelling along the Shipley Airedale Road left the road and collided with a barrier, close to the junction with Leeds Road.

One of the two occupants, a 17-year-old male from Bradford, was pronounced deceased at the scene.

The driver of the vehicle, an 18-year-old man from Bradford, was taken to hospital with serious injuries which are not believed to be life threatening.

He was also arrested on suspicion of causing death by dangerous driving.

Amjad, whose 15-year-old son Saliq was killed as a result of dangerous driving, said that Bradford Council’s response to such incidents in the past had been ‘upsetting’.

“The response we got from Bradford Council [after petitioning for speed prevention projects across the city] is that there are not enough deaths on the road to put speed cameras up, because they cost too much,” he said.

Response to the smash on Facebook has reiterated Amjad’s worries.

One user wrote: “I don’t want to speculate about this case for obvious reasons, but let’s be honest, the whole place is wrecked because of arrogant young males who have no regard for anyone on the roads.

“Then when they kill themselves or others, the faux grief and… sympathy they are given is the last insult to those decent people endangered by those…. EVERY DAY.

“Sorry, but the whole place is f….d and that’s an undeniable fact known by those who risk dying every time they just want to get around Bradford.

“These two might have only been at the age of naivety and irresponsibility, paying with life because of that, but they are the product of the culture which let’s face it, is never going to change and if you think my status is offensive you are just a big a part of the problem.”