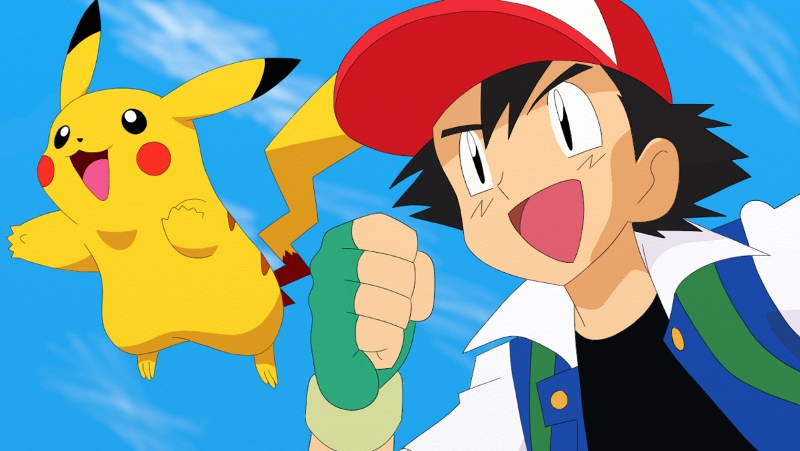 Growing up all I ever wanted to do was one of two things.

With the shrink ray still unavailable to be downloaded from the App Store, and no proof as of yet of any colourful characters running around in an underground world, it turns out the anime adventure is more plausible today.

First of all, let me apologise if this article does not flow as well as one would expect. With the Pokemon Go app flashing away in the corner of my eye, it is hard to concentrate, even if it is just another Weedle entering my close proximity.

As a child, I tried my best to catch ‘em all. I bought the cards, I watched the show and I even completed Pokemon Blue on my Gameboy Colour on a number of occasions.

If, back then, I had the Pokemon Go app, I know my commitment to becoming the best Pokemon trainer this side of Pallet Town would have been second to none.

Today, I unfortunately have to work between the hours of 9am and 5.30pm with the occasional evening or weekend shift thrown in there like some sort of fiendish plan concocted by the notorious Jessie and James – Team Rocket.

What I am able to do is play the game in my free time. I enjoy the occasional pit stop at a Pokemon stop and have even ventured to a gym once or twice.

I may not be a very high level (currently nine), but the nostalgic feel I get is certainly worth tapping on a button on my phone.

In a world which we are expected to be grow up and follow protocol, the news of people quitting their jobs to become Pokemon trainers is something I warmly welcome.

You only get one life so why waste it in an office? Oh yeah, the whole salary thing…

Anyway, if you can do it, I, along with my many Pokemon pals out there salute you.

Go catch ‘em all. Go find yourself a Brock and a Misty to venture with. Go and earn your badges.

I won’t be downloading Pokemon Go because I’d rather flick my bogeys at a squirrel in the park than virtual balls at an ‘imaginary’ Snugglyfluff –  or whatever those pesky Japanese creatures are called.

I hear that it ‘helps people with exercise’ – but if you’re craning your neck downwards at your smartphone, then I don’t know how you can really enjoy the great outdoors.

Pokemon’s well-loved catchphrase is: “You gotta catch ‘em all”, but since when has catching anything ever been positive? A cold?

Pokemon STOP! We don’t have to catch you,  you seem better off out there in the wilderness of Yorkshire, wiggling away in front of lamp posts and pubs.

I’d feel mean stuffing the plump and rounded Pikachu into a tiny red ball. I’m more of the ‘Born Free’ type: I’d like to release my newly found, sunshine-yellow friend into the wild and hope he bounds back in years to come like Christian the Lion on YouTube.

I’ve got a much better idea. Why not buy some ping-pongs, paint them red, and then ping them at annoying Pokemon Go fans? The more stupid they look, the more imaginary points you can heartily give yourself.

On a serious note, authorities in New York are about to ban registered sex offenders from playing the popular mobile phone game while they are on parole.

The measure will bar nearly 3,000 people now and others in future.

It is aimed at safeguarding the children who walk through the real world looking for virtual characters.

He said: “Protecting New York’s children is priority number one.”

However, we can’t let fear-mongering become the status quo, so if you must, then Pokemon Go!

EU referendum: Debate affects 8 million of BME people in the...