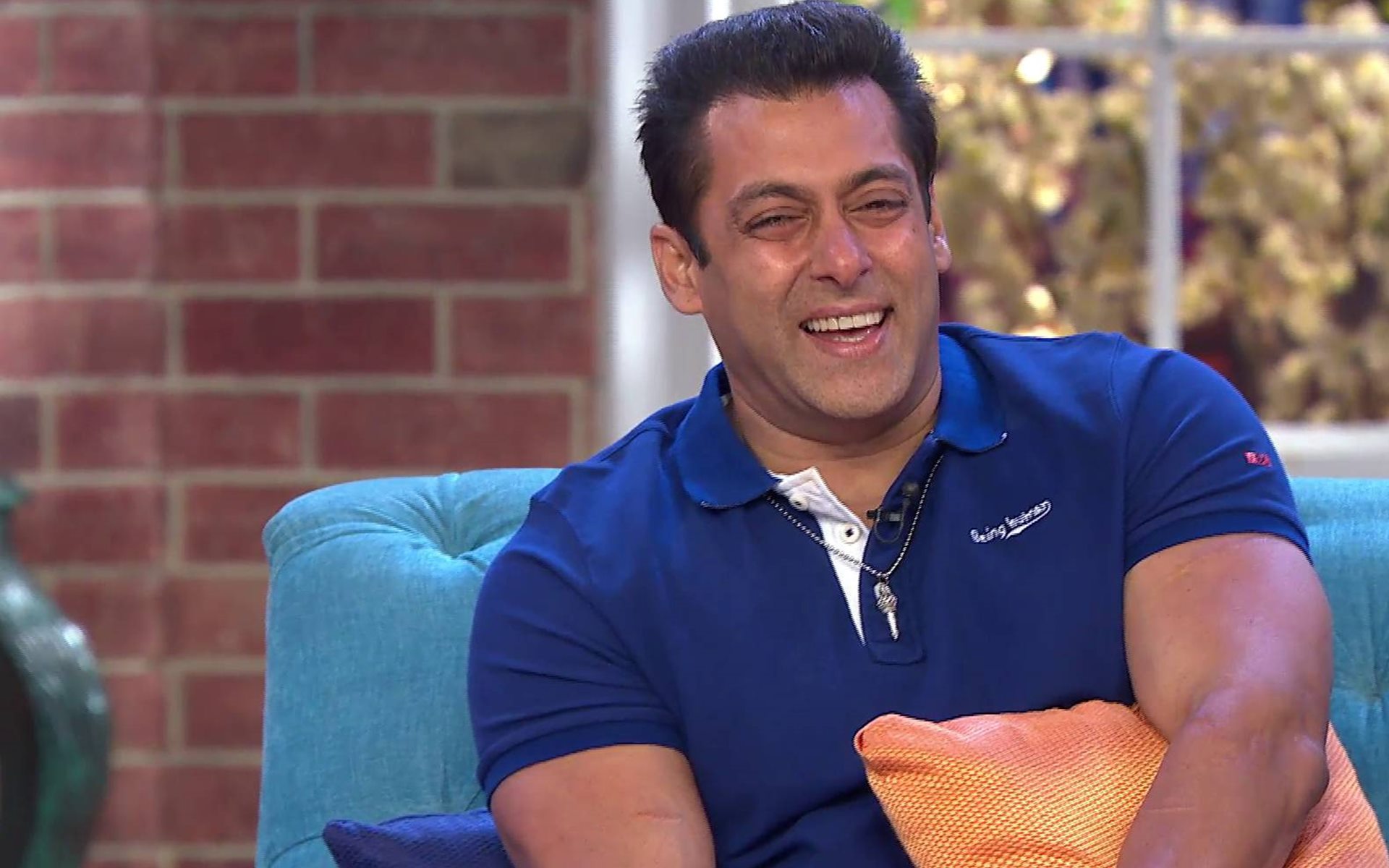 The actor has been asked about his marriage plans umpteen times and he continues to be at the receiving end of the questions pertaining to his marriage.

His recent public appearance at the trailer launch of his brother Sohail Khan’s next directorial ‘Freaky Ali’, starring Nawazuddin Siddiqui and  Amy Jackson, wasn’t an exception to this rule.

While earlier, Salman has smartly evaded the questions about any wedding plans (again) saying that he will announce it to his fans on Twitter, this time, his answer left those around him at a loss for words to say the least.

The actor, at his candid best said: “Sex and marriage, both have not happened in my life.” Now that’s quite a startling revelation from someone who’s been linked to numerous female co-stars over the span of his film career.