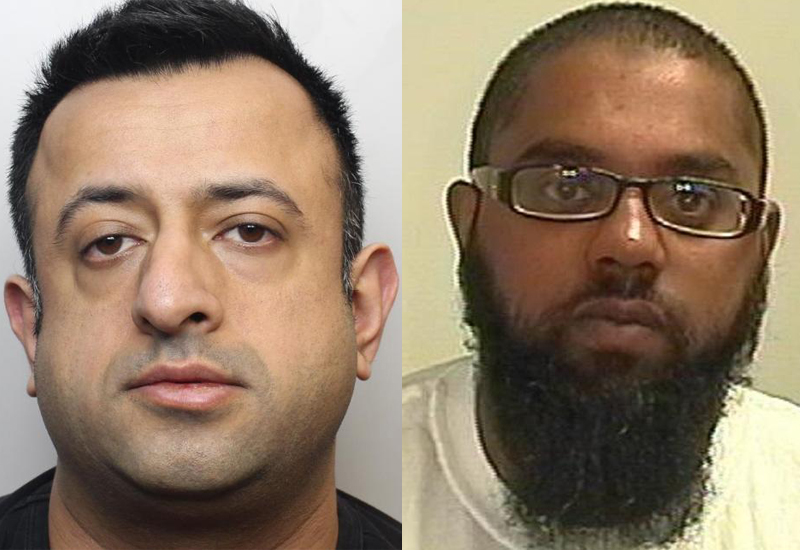 Police have finally busted open an illicit ‘Aladdin’s Cave’ of stolen and counterfeit goods in Bradford city centre, where an incredible £1.25 million worth of items had been laundered through PayPal accounts.

The discovery was the culmination of four long years of detective work and this month resulted in two men being sent down for the crime – each receiving a nine year sentence for a huge conspiracy on the popular selling site eBay.

Detectives say that the plot involved the sale of at least £460,000 of stolen items.

After his arrest in February last year, police were able to seize a huge haul of counterfeit goods from the offices, including over 800 games consoles.

The stolen property included hundreds of bottles of perfume and even garden furniture.

After a five week trial at Bradford Crown Court, Ali, 32, and Naveed Zaman, 30, were convicted of conspiracy to handle stolen goods and money laundering offences.

During their investigation, detectives uncovered a sophisticated and organised enterprise where stolen electronic items, typically televisions and computer monitors, along with counterfeit games consoles and game controllers, were sold on eBay.

Zaman – of Rhodes Street, Halifax – and Ali, of Richmond Road, Halifax, recruited others, who will be sentenced next month, and used their eBay, PayPal and bank accounts to buy and sell items on a grand scale, with most of the items stolen from lorries throughout England.

In 2010, Ali was jailed for five years for running a counterfeit goods racket involving copied computer games and DVDs as well as stolen TV sets and laptops.

Zaman, his lifelong friend, received a 12 month suspended sentence for his involvement in that scam.

The Recorder of Bradford, Judge Roger Thomas QC, this week made a five year Serious Crime Prevention Order against them both to protect the public.

He said: “This was professional crime, it was sophisticated crime: it was very well planned and executed. It happened over a long period of time and it was group activity.”

Detective Constable Tony Chapman and Detectve Constable Ashley Nuttall were publicly commended by the judge for their excellent work on the long-running investigation.

After the case, Det Con Chapman, of Calderdale Proceeds of Crime Team, said: “Zaman and Ali were the masterminds behind this professional and sophisticated scheme, recruiting others who could be trusted in order to keep their own identity anonymous.

“This lengthy and complex investigation has attacked the criminality marshalled by Zaman and Ali and the respective sentences reflect the seriousness of their offending.”