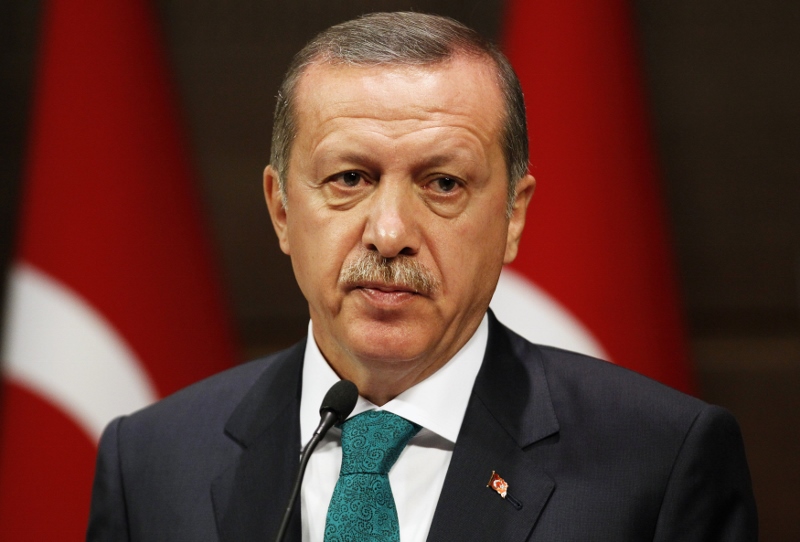 A suicide attack, which claimed 51 lives in the Turkish city of Gaziantep last weekend, was carried out by a child aged between 12 and 15, Turkey’s President Recep Erdogan said on Sunday.

Mr Erdogan said Daesh was behind the attack, which targeted a Kurdish wedding party near the Syrian border – an area which is known to have several terrorist cells.

In Saturday night’s attack, at least 69 people were injured, of which 17 were reportedly in a critical condition.

According to local news sources, the bride and groom — Besna and Nurettin Akdogan — were being treated in hospital but their lives ‘were not in danger’.

The bomber had targeted wedding guests as they danced in the street.

The city of 1.5 million was already on edge because of events in Syria, where Daesh has been battling Syrian Kurdish forces.

The choice of target seems designed for maximum impact: a ‘soft target’ of people enjoying a moment of a celebration at a wedding party.

If this was an attack by Daesh, it could be a response to the jihadists’ recent loss of territory in Syria, where Kurdish fighters, with the US-led coalition, drove them out of a stronghold in Manbij.

The suicide blast comes as Turkey’s President announces that his government will play a more active part in the Syrian conflict.

In a written statement published by local media, Mr Erdogan argued there was ‘no difference’ between Daesh, the Kurdish militants of the PKK, and followers of US-based cleric Fethullah Gulen, whom he blames for the coup attempt last month.

He said: “Our country and our nation have again only one message to those who attack us – you will not succeed.”

The bomb went off in a part of town popular with students and which has a large Kurdish community.

29th June 2016: A gun and bomb attack on Ataturk airport in Istanbul kills 41 people, in an attack blamed on Daesh militants.

13th March 2016: 37 people are killed by Kurdish militants in a suicide car bombing in Ankara

17th February 2016: 28 people, many of them civilians, are killed in an attack on a military convoy in Ankara

12th January 2016: 10 people, including at least eight German tourists, die in a suicide bombing in Istanbul, thought to have been carried out by Daesh

10th October 2015: More than 100 people die in a double suicide bombing at a Kurdish peace rally in Ankara – the deadliest attack of its kind on Turkish soil

Axis to Evil: Roadshow aims to dismantle lies of extremists