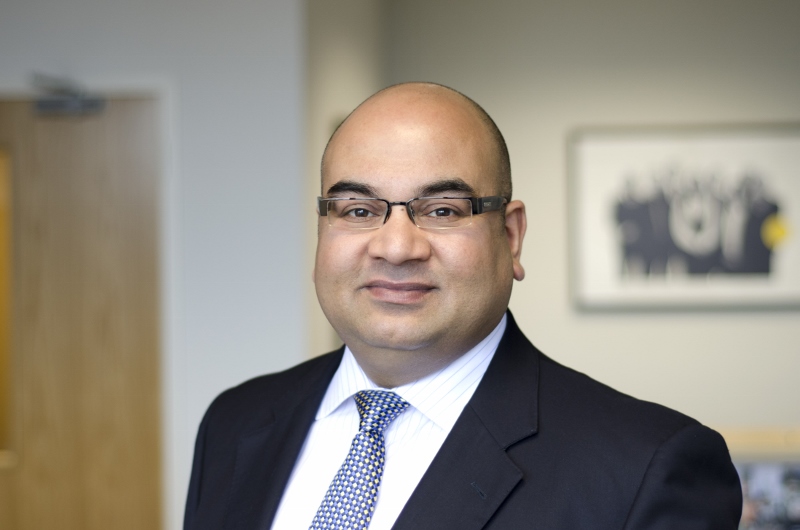 Litigation should always be a last resort.  This is the reason why the courts encourage, and indeed expect, parties to try to resolve their disputes before pursuing court proceedings.  To this end “Pre-Action Protocols” were introduced by the Civil Procedure Rules (the rules that govern how civil cases are run).

There are different protocols for different types of cases. For example, there are Pre-Action Protocols for personal injury claims, clinical negligence disputes, professional negligence claims, defamation, housing disrepair cases, judicial review and construction and engineering disputes.  There is also a general protocol known as the “Pre-Action Conduct and Protocols” in respect of claims not covered by any specific protocol.

Under the Pre-Action Protocols the parties have a duty to set out their case and, in particular, they are under an obligation to provide all documents in their possession which are material to the issues between them and which they would likely be ordered to disclose by the Court.  This is in line with the “cards on the table” ethos which is incorporated into the Civil Procedure Rules to try to deal with issues at an early stage and avoid litigation wherever possible.  Gone are the days of “litigation by ambush” where a party discloses a “killer” document at trial which completely undermines the other party’s case.

The recent decision of Chapman v Tameside Hospital NHS Foundation Trust illustrates the risk of failing to comply with the Pre-Action Protocol.

Ms Chapman pursued a personal injury claim against Tameside Hospital which was subsequently discontinued.  Normally, on the discontinuance of a claim the Claimant is required to pay the Defendant’s costs.  However, in this case the Court reversed the usual costs position.  The reason for this was because the hospital had failed to comply with the Pre-Action Protocol for personal injury claims and, had it done so, Ms Chapman would not have proceeded with her claim.

At the start of the case, the hospital’s lawyers, the NHS Litigation Authority, responded to Ms Chapman’s letter of claim by denying liability and stating that the hospital had no documents to disclose in relation to the matter.  However, once proceedings had been issued, the hospital relied on a number of documents which were a complete defence to the claim. Following the disclosure of those documents, Ms Chapman discontinued her claim.

The Court found that the documents which the hospital had disclosed were documents that should have been disclosed before proceedings were commenced and that the claim would not have gone any further had those documents been produced at an earlier stage.  It therefore took a very dim view of the hospital’s behaviour and the way it had conducted the litigation, describing it as “entirely unacceptable”.  In light of that conduct, the Court ordered the hospital to pay Ms Chapman’s costs of the proceedings even though she had withdrawn her claim.

If you are involved in any dispute and require assistance please contact Luke Patel on 0113 227 9316 or email him at “LPatel@LawBlacks.com”.

‘What do you do when the world changes?’