The former One Direction singer has launched his 23-piece collection on Zaynmalikstore.com and consists of raglan tops, bomber jackets and hats. What makes the clothing really stand out is the Urdu artwork.

The items are designed by Zayn in collaboration with Mark Wilkinson.

Zayn said, “My family is from Pakistan, so having artwork in Urdu has huge significance to me.”

Zayn added: “Everything was created with the idea that this is something I would want to wear.

“I wanted to approach this as an opportunity to extend my ideas as an artist, and to give fans another facet of who I am.”

Zayn left fans all over the world heartbroken when he quit One Direction in March 2015 and has now revealed that he decided to leave the boy band after an extra-terrestrial being talked to him whilst he was sleeping.

The star’s departure from 1D came as a massive shock at the time, and he claimed he wanted to step away from the spotlight but has remained very much in the limelight after a string of successful singles from his debut album, ‘Mind of Mine’. 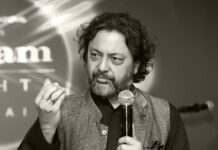 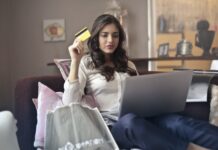 From door-to-door to dresses galore

Zayn gears up for album launch: Another smash hit for Malik