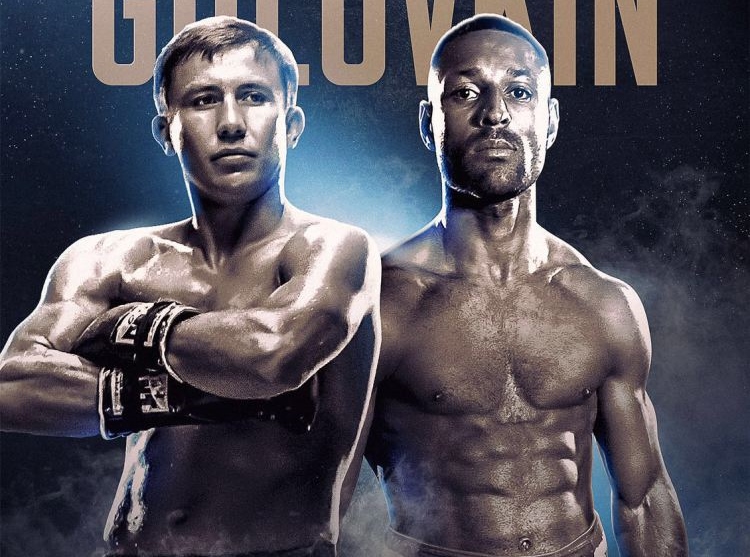 Brook and Golovkin to face off in Middleweight megafight

It is not the all-British encounter many fight fans have been holding out for, yet a Golovkin-Brook face-off has certainly got the boxing world shaking with anticipation for their September showdown.

For years, Kell Brook has been the rising name in the welterweight division and has threatened to cross paths with former world champ, Amir Khan, on countless occasions.

However, after being turned down, time and time again, the Sheffield boxer, known as ‘Special K’, has now landed himself the blockbuster fight of a lifetime as he goes toe-to-toe with the world’s best pound-for-pound boxer, Gennady ‘GGG’ Golovkin.

Brook (36-0) and his Kazakhstani opponent (35-0) are both unbeaten in their careers and are ranked top of their weight divisions respectively.

For the September bout, set to be staged at London’s O2 Arena, the Brit will have to move up two weight categories as the pair fight off as middleweights.

Speaking after announcing the fight, Brook said he was more than prepared for the contest and was ready to ‘run’ at the revered world champ.

“This is the fight and the moment I have been waiting for for some time,” he said.

“We’ve tried and tried to lure the best to come and fight me and now we’ve got the best of the best – the number one pound for pound fighter in the world is coming to the UK.

“When this fight got offered to me, I accepted within minutes and I can’t wait. Everyone knows I’m a huge welterweight and I know I will carry my speed and accuracy and even more power through the weights.”

He added: “This is the ultimate fight, one of the biggest international fights the country has seen in many years – you have seen some huge names run from GGG but I’m running to him. I’m a ‘Special’ fighter and I will show the World on 10th September.”

After the official announcement was made, Golovkin’s promoter, Tom Loffler, praised the Yorkshire boxer for stepping up the fight.

“We’re very excited to have Gennady fight for the first time in the UK,” declared Loffler.

“We have a great deal of respect for Kell Brook for stepping up and facing Gennady when so many have been reluctant to do so.”

Golovkin has won each of his 19 title defences by knockout in what has been a dominant run of results.

His last fight, against Dominic Wade, lasted little over one round.

Matchroom boss, Eddie Hearn, said: “I cannot tell you how excited I am for this mega fight.

“I’ve worked hard with Tom over the years to bring GGG to the UK and now we do it as the number one pound-for-pound fighter in the world.

“I couldn’t be happier for Kell. We have pushed for that big name for a long time with many reluctant to step into the ring with him and now this is the ultimate challenge, the biggest fight of 2016.”

A Duke, a Dragon and a whiz kid