A group of 30 pupils from a Bradford primary school discovered their ‘inner-Hockneys’ earlier this week after they were invited down for a special preview of the revamped Tate Modern gallery in London.

Year four children from St Francis Catholic Primary School were invited to tour the £260m extension, alongside 3,000 others from schools across the country.

The group ventured throughout the ten-storey pyramid-shaped building on Thursday 16th June, one day before its official opening for the public.

As part of the ‘Assembly: You Can Have It All’ project, the local schoolchildren explored the collection displays, the new building, performances and exhibitions.

The idea was for the pupils to explore the building using the word ‘Assembly’. They were involved in eight activities on the day, each relating to a letter in the word Assembly

Daniel Copley, Headteacher at St Francis Catholic Primary School, said prior to departure: “We are really looking forward to the visit to the new extension to the Tate Modern.

“Our Year 4 children are very excited about going to London, seeing the sights and visiting the brand new building.”

The new and improved Tate Modern sees the ‘Assembly event’ as a precursor to the involvement of children and young people to the Tate.

A number of events have been planned for the opening weekend, with highlights including a choral work with over 500 singers from community choirs across London, film and video works from Tate’s collection – on display in the newly refurbished Starr Cinema and a range of ‘Ten Minute Art Talks’. 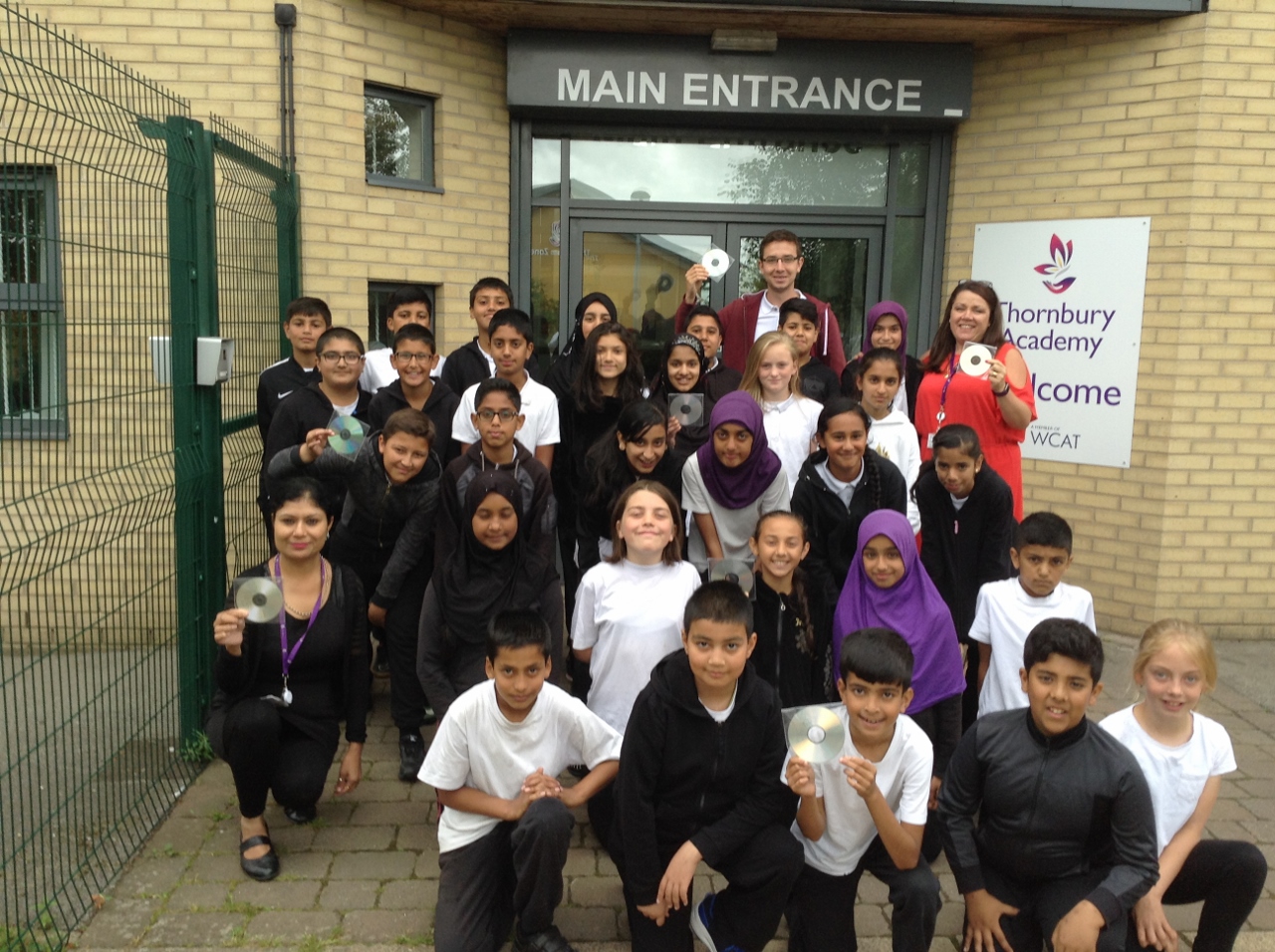