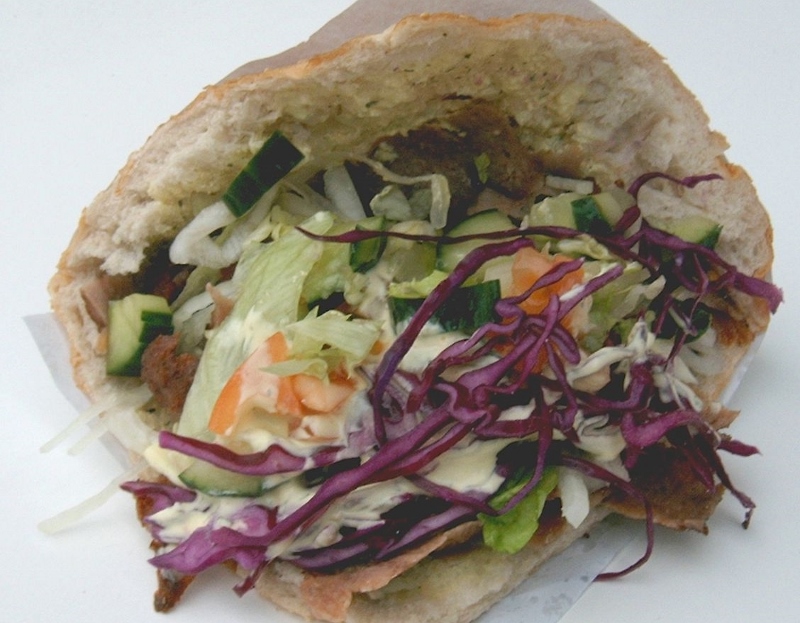 A Salford kebab factory has been hit with more than £9,000 worth of fines and court costs after Council investigators probed a local food manufacturer.

Environmental health officers found that not only was the firm illegally manufacturing cooked donor meat but they were craftily labelling them so that they appeared to have been made in their Manchester factory – which had closed six months earlier.

When officers banned them from taking the kebabs out of the factory for food safety reasons, they spotted staff stealthily loading them into their car boots to try and beat the ban.

Officers then went to a Cheetham Hill wholesaler to recall a batch of the illegal products. At the wholesaler, they found the company’s production manager and a member of his staff in the freezer changing labels on the products.

The company – Manchester Meat Products Ltd – of Mode Wheel Road South, Salford, pleaded guilty at Salford and Manchester Magistrates’ court to placing products of animal origin on the market which had been produced in a factory not authorised for that purpose.

Cllr David Lancaster, said: “We want to work with businesses and help them thrive, but if they flout the law we will not hesitate to take action to protect the public. Food safety is paramount.”

The company also admitted two other food hygiene offences of failing to apply the correct EC identification mark that shows the kebabs had been manufactured in an approved premises and failing to comply with a detention notice preventing them removing the products from the premises.

55-year-old Mr Turgay Bagdagi of Withington Drive, Salford, also admitted the same three offences and took responsibility as the production manager for allowing them to occur.

The company was fined £4,050 for the food hygiene offences whilst Mr Bagdagi was fined £555. They were also ordered to pay costs totalling £4,369 and a victim surcharge of £157.

Magistrates heard that as a manufacturer, the premises had to be approved by the local authority.

In April 2015, environmental health officers from Salford council visited the factory to check its manufacturing process, a month after it had opened.

The council had granted conditional approval for the manufacture of raw kebabs only but officers found staff had taken it upon themselves to begin cooking the meat without the necessary approval –which presents serious cross-contamination risks.

In addition the firm was using an EC identification mark from its previous factory which meant products could not be precisely traced as required by law.

Standards have since improved at the company since the investigation took place.