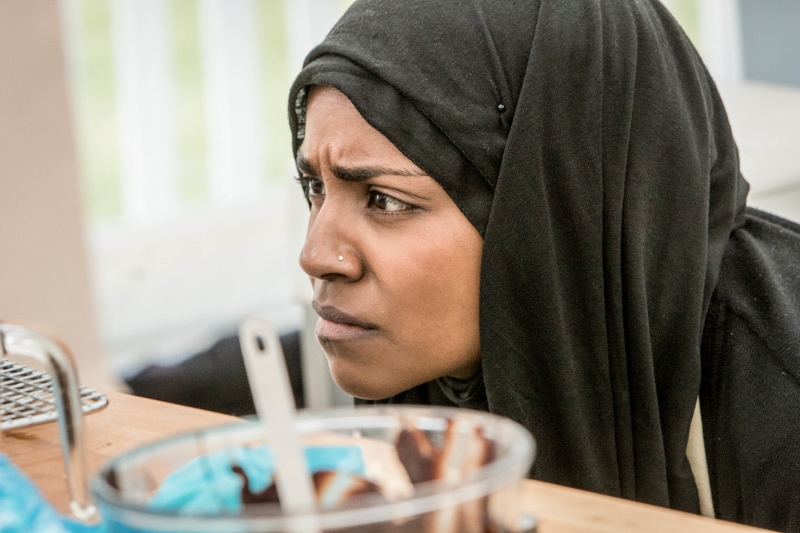 TV star Nadiya Hussain has had an amazing year. The ‘Great British Bake Off’ winner has written her own cookbook and even baked for Her Majesty the Queen.

However, not everything has been so hunky-dory for our favourite baker in 2016, as she revealed she has been a victim of racist abuse in public and online due to her religion.

She said she has suffered Islamophobic abuse, which included being physically shoved and having things thrown at her.

The mum of three, who now lives down south, admitted that the terrorist attacks across Europe have had an impact on her daily life.

She said: “I am proud of who I am, despite all the negativity that we get.

“After every Islamic terrorist attack, I walk out of the door with a cloud over my head.”

She continued: “If I’m on the train, people will sit away from me, or God forbid I’ve got a rucksack or a suitcase…I’ve been shoved waiting for a bus, had things thrown at me.”

But she added that the people who have abused her are ‘definitely in the minority’.

“It’s nice living in England and we are, I think, a very integrated society,” she continued.

“Even then, I’ve got people in my generation who live in these insular societies.

“The bits that haven’t integrated are the minority and I think that things will change.” 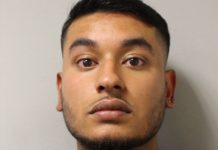 “My son was no gangster”: Father of M62 police shooting victim...