Home Entertainment Bollywood Juice Bollywood babes reveal their perhaps not so pricey but definitely most priceless... 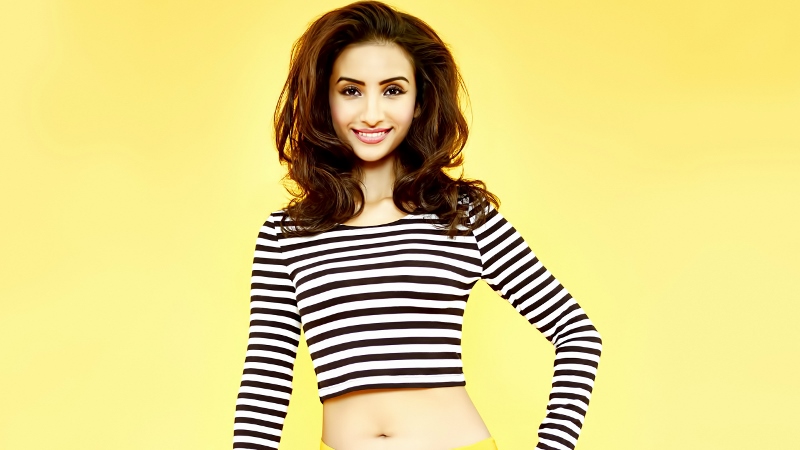 “My great grandmother (Amma) had these really wonderful, heavy, handmade silver payals which women from the mountains used to wear. She’d put them on during festivals.

“I remember playing with them as a child, linking them together, slipping them over my head and wearing them as a necklace.

“It is a precious memory and after Amma passed away my mum gave me the payals because Amma had wanted me to have them. She will be happy to know that they are still very close to her chhotu’s (little one’s) heart.”

Kirti Sanon, model-turned-actress, who made her debut along with Tiger Shroff in ‘Heropanti’ says: “My sister had once gifted me a handmade scrapbook on my birthday, which had all our childhood pictures.

“It traced our growing up years and had personal jottings describing each photograph which made it all the more special.

“Whenever I flip through it, it makes me smile.”

“My Bible, which belonged to my grandfather, is really special to me. It’s by my bedside all the time, no matter which part of the world I am in.”

The actress who was seen in ‘City Lights’, Patralekha is soon to be seen Mahesh Bhatt’s upcoming production ‘Love Games’.

She says: “The letters that my parents wrote to me when I was in boarding school. We had no other means of communication so they tried to nurture me through these letters.”

“I can’t do without my mother’s Durga locket but that’s gold, and my wedding ring but that’s diamond so they don’t count.

“I’ll go with my Allegra tablets because allergies are my constant companion! I can mostly do without everything but these three I go nowhere without.”

Nimrat Kaur, who began her career as a print model, went on to act in theater. After brief appearances in a few films, Kaur starred in Anurag Kashyap’s production ‘Peddlers’, followed by her breakthrough role in ‘The Lunchbox’, a critically acclaimed drama co-starring Irrfan Khan.

She says: “Family photographs that remind me of the beautiful times gone by… the places we have lived in and associations made along the way.”

Nyra Banerjee: ‘One Night Stand’ for new actress in Bollywood?