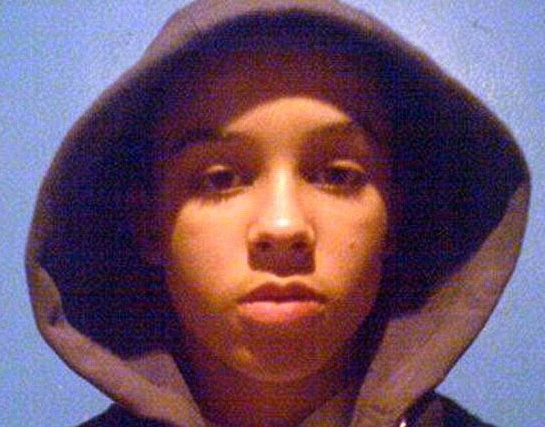 A Jihadist fighter and key figure of Daesh recruitment – from Moss Side in Manchester -has been killed in Syria, according to reports.

Last week, Raphael Hostey, a former graphic design student at Liverpool’s John Moores University, who fought under the nom-de-guerre Abu Qaqa al-Britani, is believed to have died in the war besieged country.

The 23-year-old travelled from the UK to the Middle East over a year ago, along with fellow students, Mohammed Azzam Javeed, from Levenshulme, and Anil Khalil Raoufi, from Didsbury.

In 2014, both Javeed and Raoufi are believed to have died fighting for Daesh, yet Hostey rose to the rank of senior commander, becoming an influential character that was responsible for enticing hundreds of Brits to Syria.

Before taking off to fight, Hostey was described as a keen rapper, known as ‘the baby faced rapper’. However, he soon became entangled in the politics of Daesh and was deemed dangerous by intelligence services.

He is believed to have left behind a wife and child after his death was reported on Twitter by Amarnath Amarasingam – a post-doctoral researcher at Dalhousie University in Halifax, Nova Scotia.

As yet, the Foreign Office have unable to confirm his death.

Mr Amarasingam said he was told Hostey had been killed in action by fighters in Syria.

It is understood three other British men were fatally injured in the same attack.

King’s College war studies lecturer, Shiraz Maher, said Hostey had been focused on propaganda after being shot in the foot in December 2013. 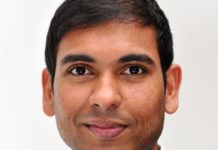 Covid-19 will change the way we work forever, says University of Bradford professor

“I came to Britain with just £3 in my pocket”