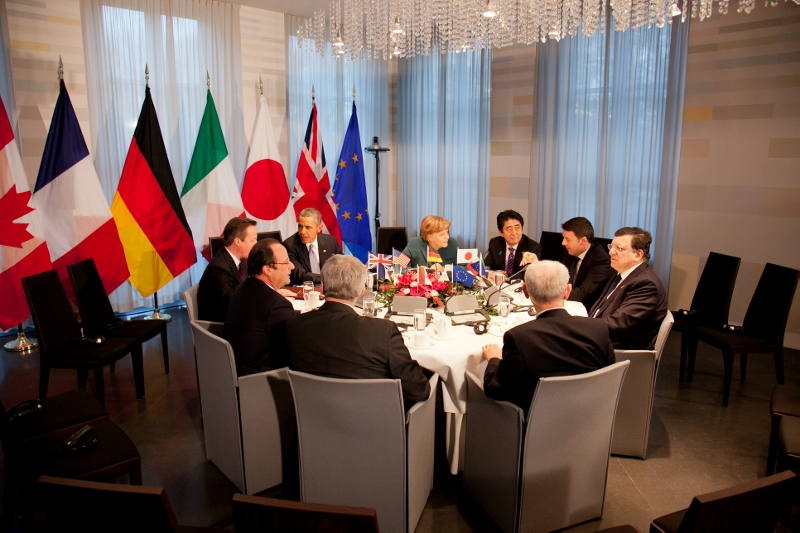 A meeting which brings together the world’s leading seven industrialised nations -known as the G7 – discussed Britain’s exit from the EU this past week.

They agreed that should the UK leave the European Union, it would pose a ‘serious threat to global growth’.

The group, who gathered together in Japan, warned in its final statement that a UK exit from the EU would reverse the trend of increased global trade, investment and jobs.

G7 set global growth as a priority for dealing with threats to security and the world’s economy.

As Britain prepares for a referendum on 23rd June, the warning about the economic consequences of the UK leaving the EU comes just in time.

A vote to leave would “reverse the trend towards greater global trade and investment, and the jobs they create,” the G7 leaders said.

Prime Minister David Cameron has been campaigning for Britain to stay within the 28-country bloc, with recent polls suggesting a lead for those who support remaining.

President Barack Obama has already urged Britain to remain a member of the EU, warning last month that a decision to leave, known as ‘Brexit’, would put the country ‘at the back of the queue’ for a free trade deal with the US.

The G7 has also released an action plan to tackle terrorism and said they would improve border control and aviation security. 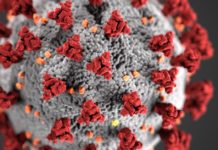 Multicultural memorial: Remembering Asians who fought in the Great Wars

Trio sentenced for defrauding the Home Office of EU funds

Britain urges North Korea not to nuke: US navy worried about...