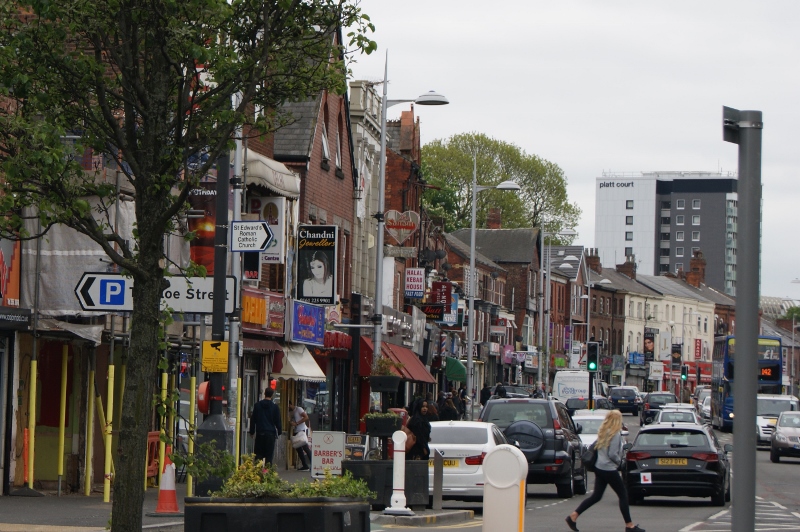 It seems the fast food industry has no signs of slowing down, with a huge rise of the number of takeaway businesses in Greater Manchester, which has increased by over a half in the past five years.

Manchester has one of the highest rates of takeaways per person: 8.7 per 10,000, the sixth highest figure in Britain.

Data provided by Office for National Statistics show that the number of businesses identifying as takeaways or mobile food stands has increased across the country – but that Greater Manchester is well ahead of the national trend.

Tameside also saw a significant jump in the presence of takeaways in the area with the number increasing by 82 per cent from 85 in 2010 to 155 in 2015.

Oldham saw the third largest increase in the number of businesses identifying as takeaways, up 81 per cent from 2010 to 2015 with the number of shops changing from 80 to 145.

The proportion of the adults who are overweight or obese in England has been increasing alongside the country’s takeaway boom. Data from Public Health England for 2014 showed that the figure has now reached 64.6 per cent while in Rochdale – the place where takeaways have increased by most in Greater Manchester – the figure was 69.4 per cent.

Blackburn and Darwen has experienced the biggest jump in takeaway businesses for any area in the UK during the period with the number more than doubling from 50 to 115.