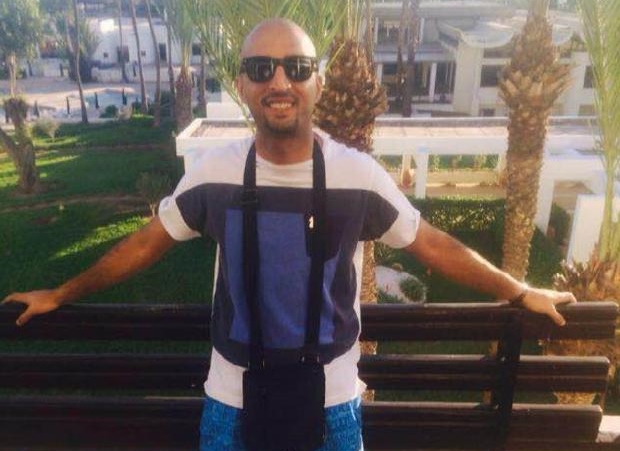 Five men from Bradford have this week been charged with murder and attempted murder following the death of a local father-of-four.

Sarfraz Khan died of a stab wound to the chest following a disturbance on Cecil Avenue, Great Horton, last Thursday, whilst his brother, Aftab Khan, was taken to hospital with stab wounds.

Following the incident, forensic teams were seen at the site, with a police cordon set up at the junction of Cecil Avenue and Horton Park Avenue.

All men faced the same charges of murder and attempted murder, with Nassar also charged with wounding with intent against Mohammed Idris Khan.

Prosecutor, Paul Ramsay, said it was not possible to tell who had allegedly struck the fatal blow, meaning the murder would be treated as a joint enterprise.

District Judge Richard Clews told the defendants: “As you are well aware, the charges you face are of such seriousness they must be dealt with by the crown court.

“All future hearings will take place at Bradford Crown Court, the first of those will be by video link in two days time.”

Sarfraz Khan was described as a ‘true gentleman’ in tributes left on his Facebook page.

Curry Royalty Crowned: City receives trophy as to round off ‘amazing...