Mercedes had dropped the much-liked SLK model and replaced it with a revised car dubbed the SLC.

As part of the Stuttgart-based firm’s new naming structure the SLC aligns with the C-Class in terms of size and architecture.

What’s more, the fabulous V8-powered SLK 55 AMG is no more, having been replaced with a bi-turbocharged 3.0-litre V6 with slightly less power and torque, but lower emissions, a more flexible character and the name SLC 43.

There will be two turbocharged 2.0-litre petrol versions with 181bhp and 241bhp respectively, but diesel devotees will be disappointed to see the clattery old 2.1-litre 201bhp unit still the only choice. It had been hoped that a quieter version would have been introduced for the new convertible.

Mercedes has moved the SLC away from outright performance and sportiness to focusing more on infotainment and safety. Automatic emergency braking has been introduced, with a five-mode LED headlight system optional.

Mapping for the Comand Online infotainment system is now topographical, while with a compatible smartphone connected it can access internet radio, online apps and more. Text messages can be read aloud and there are two USB ports for charging phones or connecting music devices.

The electrically folding hard top roof can now be opened or closed at up to 25mph or so, and in a stroke of genius the boot divider, which prevents the mechanism fouling any luggage and has always been a manually-operated chore, has now been automated. With the roof up there is an impressive 335 litres of boot space.

Prices are expected to be confirmed closer to Spring next year, but will move upwards from the outgoing SLK’s current entry price of £33,020, which buys a diesel in base trim. 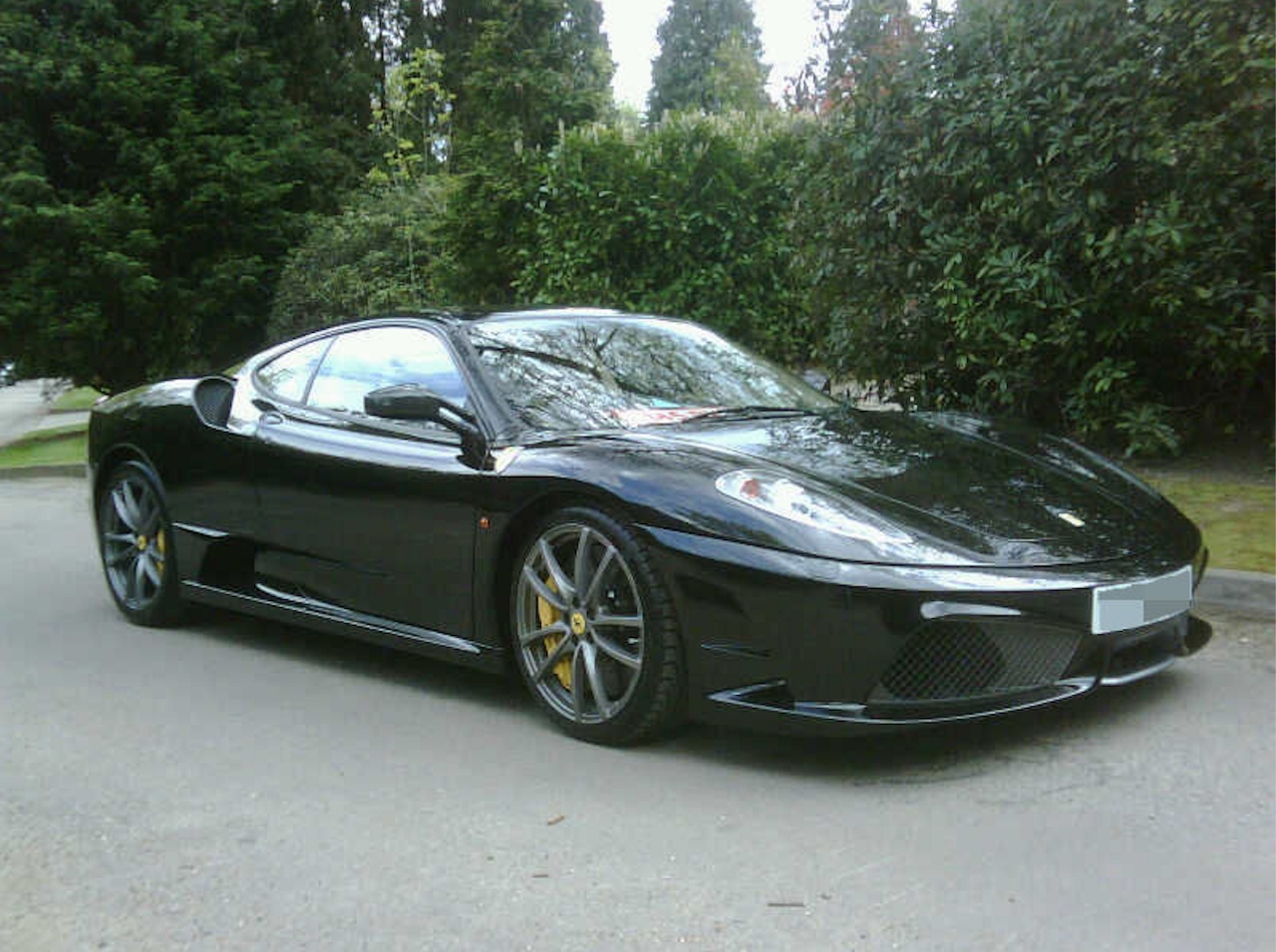 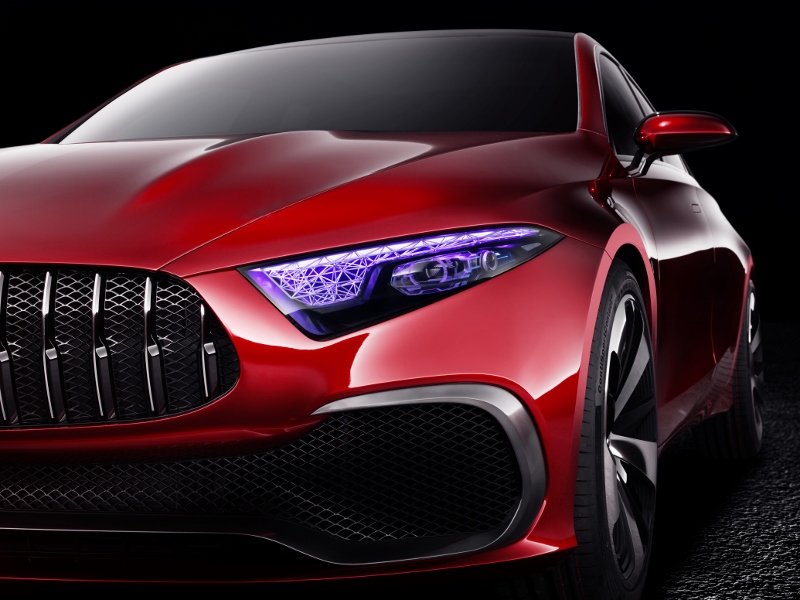