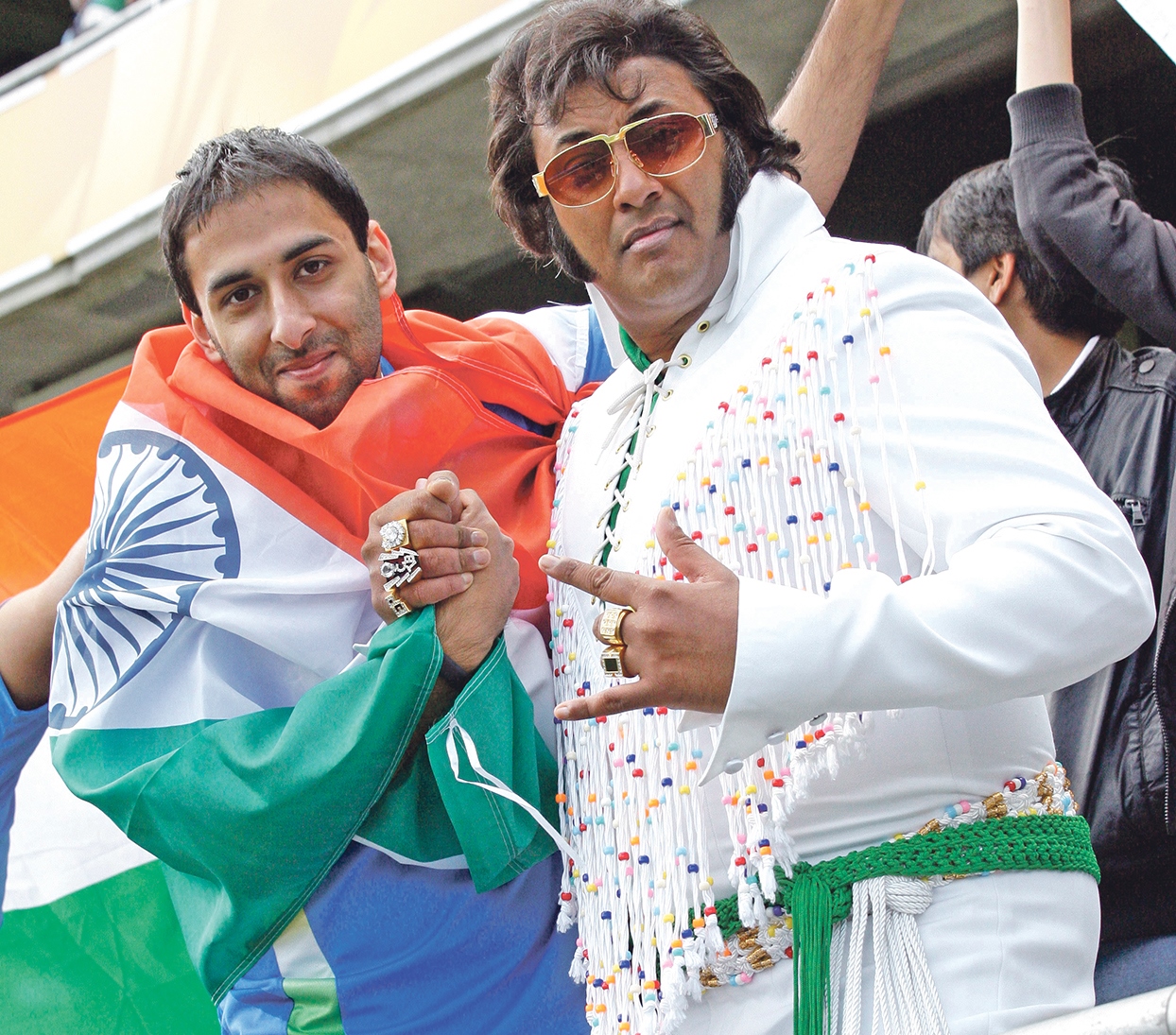 The potential India-Pakistan series in December has hit a roadblock with the Pakistan Cricket Board adamant on the series being played in the UAE.

Pakistan will not tour India to play their ‘home’ bilateral series scheduled in December. A cricket website has quoted Pakistan Cricket Board chairman Shahryar Khan as saying that a third ‘home’ series in India was out of the question.

Khan claimed last week that Board of Control for Cricket in India had invited Pakistan to play a series in India in December. According to a Memorandum of Understanding signed by the BCCI and PCB in 2014, this is Pakistan’s turn to play host. For security reasons, Pakistan play their home matches in the UAE.

“There is no question of playing in India. I (am) still awaiting the reason of not playing in UAE,” Khan said.

BCCI secretary Anurag Thakur said last week that due to government restrictions, Team India will not travel to play in the UAE.

“We went there in 2007 and 2012. This time not again. It is our series and we will play at our home venue which is the UAE,” he reiterated. “What is the problem playing in UAE as they had also played their IPL there as well so why not Pakistan series?”

India have repeatedly thwarted the December series largely due to terror attacks, allegedly sponsored by Pakistan. Thakur, a BJP MP, has categorically stated that cricket was impossible in a climate of terror. But things have looked up after Shashank Manohar took charge as BCCI president in October.

More than security reasons, PCB and BCCI are also fighting over broadcast rights. Pakistan have a tie-up with TEN Sports while STAR India are the broadcast partners of the wealthy BCCI.

After the series with South Africa ends on 7th December, India have a month’s window to play Pakistan. If the tour gets government’s nod and the Boards agree on the venue and profit sharing, the series will possibly see ODIs and T20s.

India’s Super (and not so super) League