Home Entertainment Turning up the “Freak-uency”!!! 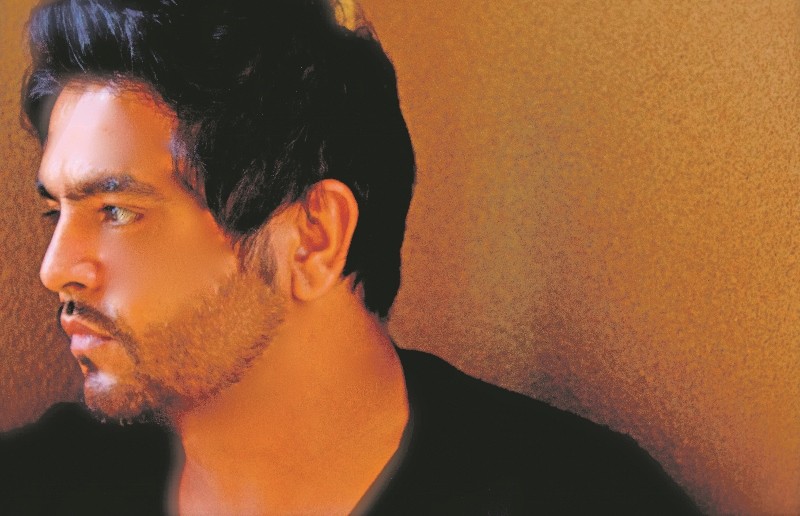 12 years after the smash hit ‘Dance With You’ (Nachna Tere Naal) reached number 12 in the UK Singles Chart, the reunion track that millions of fans across the world have been waiting for is finally here!

RnB sensation Jay Sean, the Punjabi Rockstar Juggy D and legendary producer Rishi Rich promised fans that they would come together to create a special track that epitomised the combined talents of these three global superstars.

‘Freak’ is probably the most anticipated release of the decade and it’s sure to delight and surprise both hardcore followers of the three stars, and guaranteed to bring a whole new generation of music lovers to the fore.

Recorded in their hometown of London, ‘Freak’ features the classic RnB tones that have made Jay Sean a force to be reckoned with and that took him to the top of the mainstream charts, combined with Juggy D’s instantly recognisable and powerful Punjabi lyrics. All of this is meshed together by the magic that has made Rishi Rich the producer of choice for a huge array of global artists.

Rishi says of the experience: “When we originally got together we were just three friends from West London wanting to make music, we didn’t realise the impact it would have.

“The Rishi Rich Project really shaped all three of us in perfecting our craft. The chemistry we have when we get together in the studio is pure magic and we have a lot of fun. We are like brothers, always have been and always will be. Working on ‘Freak’ was amazing. It’s hard to find artists who are really tuned into each other’s skills and bring the best out of each other.”

Juggy D added “The fans really supported ‘Dance With You’ and I think they’ll love this new vibe. I loved working with my friends who are like my own brothers again, we just about to turn up the ‘freak-uency’!”.

Writing and producing the track has been somewhat of a challenge, given the crazy schedules the boys have had, but all three of them were completely committed to coming together to recreate the atmosphere and build on the long term relationship that has always been part of their creative process. Finally coming together earlier this year, it’s plain to see that the chemistry the three of them have is still alive and kicking.

Jay Sean says: “This song has been one of the most fun experiences I’ve had in all my time writing and recording, getting back in the studio with my best friends, my brothers, to do something special for our fans after over a decade, so much laughter and fun in the process. I hope our fans enjoy this as much as we enjoyed making it.”

Freak is out now and available to download via iTunes and other digital stores.