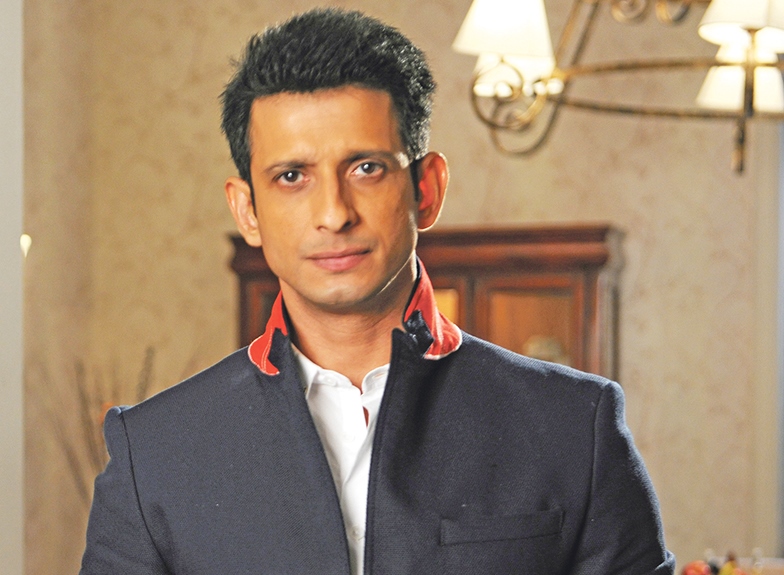 Sharman Joshi, who is busy with his film and theatre commitments, has stepped into a new zone of Hollywood films with ‘The Journalist’.

The film, directed by debutant Aneesh Daniel, will have the ‘3 Idiots’ star playing the role of an investigative journalist.
‘The Journalist’ is said to be inspired by a real life story and is based on the Australian missionary Graham who was burnt to death along with his sons Philip and Timothy during the riots in Odisha in 1999.

Sharman is extremely glad to be a part of such an intriguing project, further mentioning that his character is fictional in this real story. On the other hand, the role of Graham Staines is played by ‘The Flintstones in Viva Rock Vegas’ star Stephen Baldwin. Also, the actor revealed that film was shot in a span of 75 days but in portions.

Despite the fact that incident happened in a rural area in Odisha, ‘The Journalist’ has been shot in the outskirts of Hyderabad where the village was recreated and also in a few locations of Vishakapatnam as well as in Baripada which was run by Graham Staines.