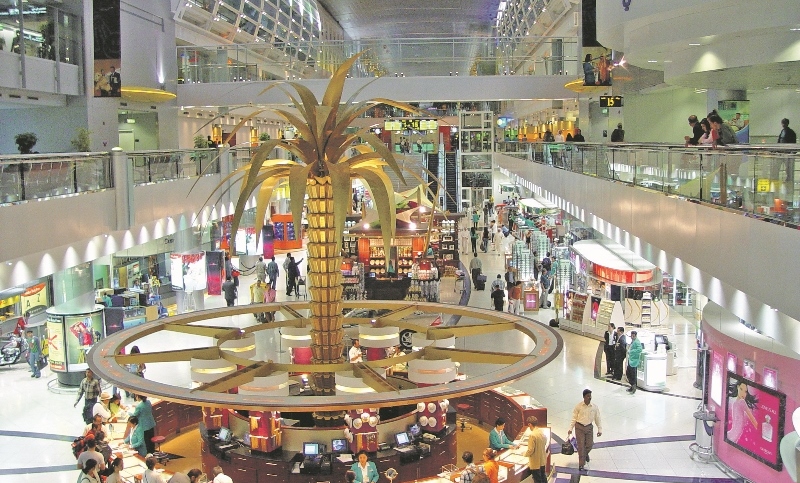 Saudi Arabia has responded to the voices accusing it of not doing enough for Syrian refugees and defended its efforts to assist and accommodate Syrians fleeing the conflict in their country.

Global criticism arose as none of the six states that form the Gulf Cooperation Council – Saudi Arabia, Oman, United Arab Emirates, Kuwait, Bahrain and Qatar – has signed the U.N. convention on refugees, which has governed international law on asylum since World War Two.

The Gulf states say they have taken in hundreds of thousands of Syrians since the civil war there began in 2011.

The aid provided by Saudi Arabia to the Syrian people was announced at the third International Humanitarian Pledging Conference for Syria, which took place in Kuwait on March 31, 2015.

The Saudi Press Agency (SPA) cited an official source in the foreign ministry as saying that the kingdom found it “important to clarify these efforts with facts and numbers in response to media reports, which included false and misleading accusations about the kingdom”.

The statement added that the oil-rich kingdom has also provided $700 million in relief aid for refugees who have fled war-torn Syria.

“(The kingdom) was keen to not deal with them as refugees, or to put them in refugee camps, to preserve their dignity and safety, and gave them complete freedom of movement.”

“(The kingdom) gave whoever chose to stay in the kingdom, which are in the hundreds of thousands, proper residency… with all the rights that are included like free health care and engaging in the workforce and education.”

The official source said more than 100,000 Syrian students were receiving free education in the kingdom. The country had provided humanitarian aid countries hosting Syrian refugees and through international relief organisations.

In addition, Saudi Arabia has sponsored a large number of Syrian families living in Lebanon and Syria specifically, through paying for their rent and living costs.