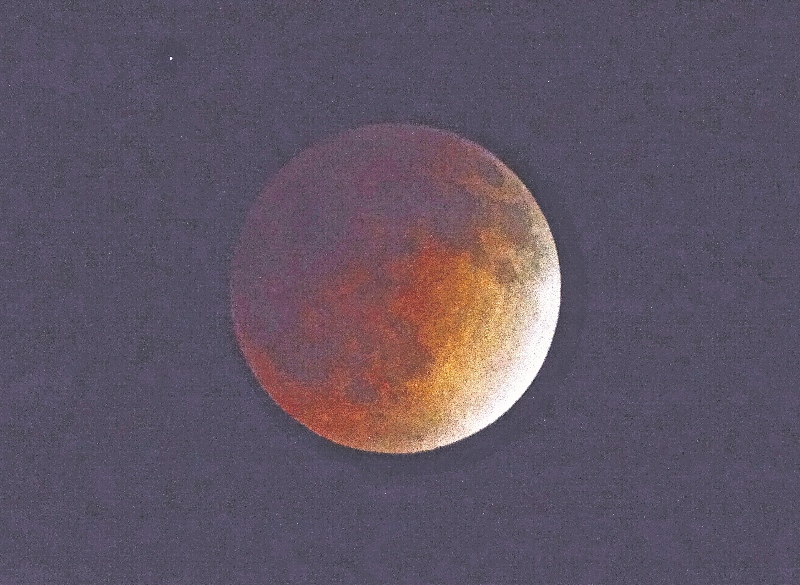 The supermoon total lunar eclipse comes about when a supermoon – which occurs when the moon reaches its closest point to the earth due to its elliptical orbit – coincides with the almost perfect alignment of the moon, earth and sun, with our planet blocking the light from the star in our solar system.

The moon will have a red tinge, and will appear brighter and 14 per cent larger as a result of the perfect timing of the astronomical events.

The Blood Moon Prophecy was first predicted by Christian minister Mark Biltz in 2008 and then echoed by John Hagee in 2014, who said that the blood moon acts as a type of omen and originates from the Book of Joel, which reads: “The sun will turn into darkness, and the moon into blood, before the great and terrible day of the Lord comes.”

But it’s not the first apocalyptic prediction. In fact, we have had to ignore nine since the turn of the decade. All of which were obviously wrong.

So why do people still believe that the end is nigh despite numerous wrongful predictions over the years? Dr Max Blumberg, a psychologist said: “Generally, psychologists would delve into the human condition going back two million years and the classic argument is that although society and culture have evolved over this period, our brain hasn’t.

“Our brains were formed at a time, when we were probably running around with not a lot on.

“One of the answers could be that people believe in the end of the world, not because it’s been programmed into our brain, but because they feel under pressure. We’re living in very uncertain times and human beings like certainty.”

He adds that humans respond best to certainty, and that testing times could be the reason that people continue to believe when they hear of an apocalypse. 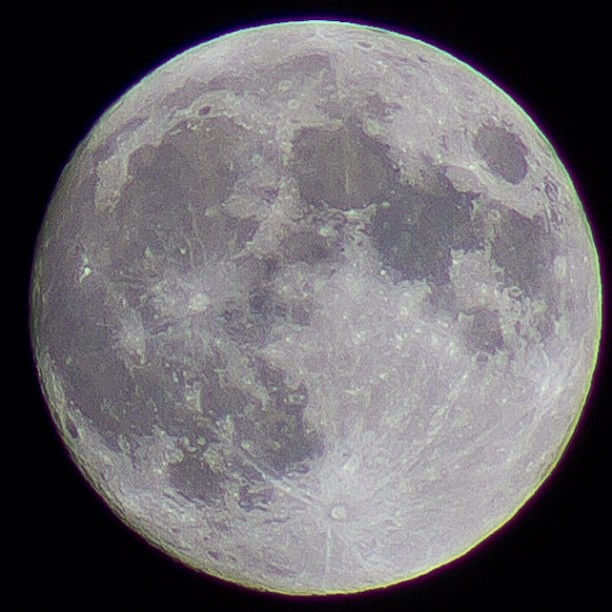 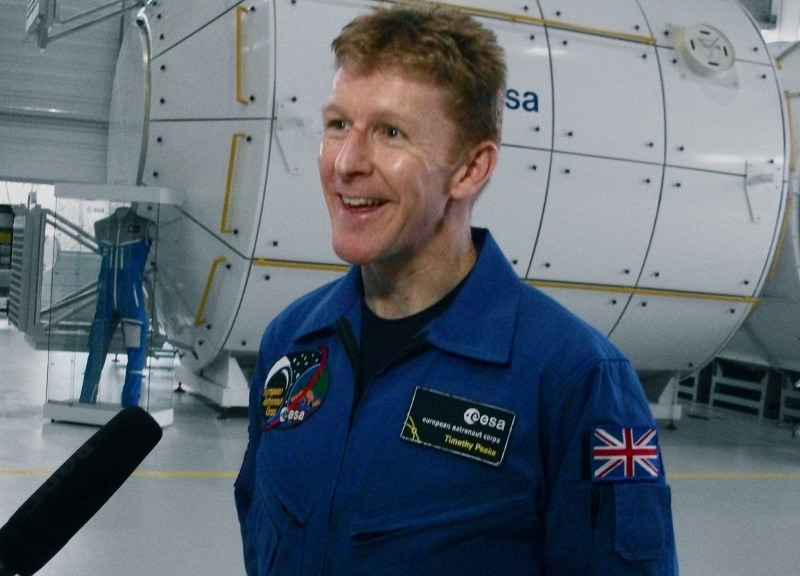