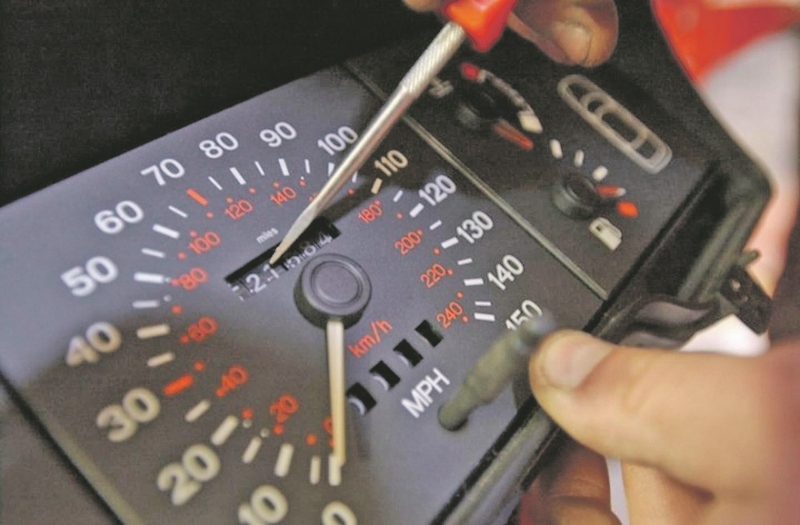 A campaign has been launched to call for an end to clocking – the practice of altering a car’s odometer to show a lower mileage.

Fraudsters use the technique to increase the re-sale value of vehicles.

A report by the Office of Fair Trading estimated that clocking costs consumers £580 million a year in higher prices.

The National Franchised Dealers Association (NFDA) and the Retail Motor Industry Federation are urging the Government to ban all forms of clocking.

It is not against the law to have a vehicle’s mileage altered, but owners are outlawed from then selling it without telling the buyer what has happened.

The EU is proposing to outlaw mileage correction companies by 2018 – there are believed to be more than 70 in the UK – but campaigners warned the measures would not go far enough.

“In those three years thousands more cars will be clocked, hugely compromising the safety of cars on UK roads.

“A mileage adjustment company is not necessarily the only route for someone who wants to alter their vehicle’s mileage, so a broader zero tolerance stance must be adopted.”

Ms Robinson added that the practice leads to unsafe cars on the road because they can avoid being serviced.

“Often when people think of clocking they get images of Swiss Toni-like car salesmen and suspicious second-hand cars, whereas in reality the problem is much more widespread with people from all walks of life engaging in the practice,” she said.
“Clocking is actually a growing issue and needs to be recognised as a serious crime due to the safety implications it poses to road users.”