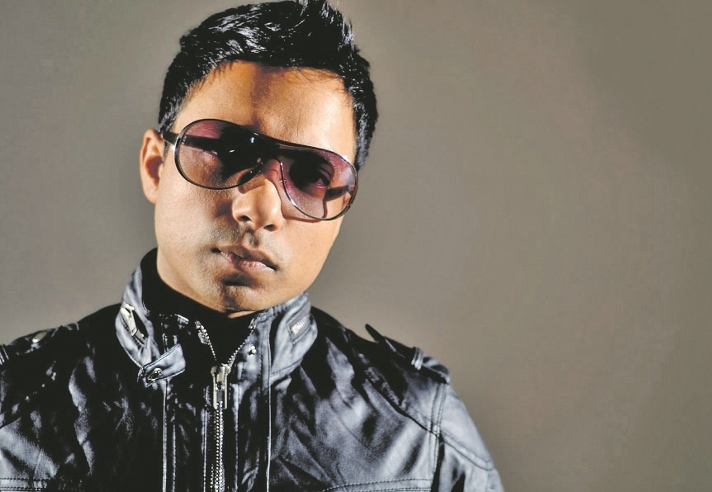 Straight out of his major signing with Universal Music India and collaborating with Punjabi rapper – Bohemia on Tension Stress, Master-D is set to release another video from his debut Bangla album that will set the bar once more for the Bangla Music Industry.

With over quarter million views from his debut releases – “Aye Raat”, “Desi Chick” and “Tension Stress”, Master-D is making waves within the new generation Bengalis worldwide performing at Desifest 2015 with over 17,000 people in attendance.

Being the very first Bangla Urban artist to grace the stage Master-D’s motivation to release yet another party anthem is all because of the major fan support.

“When I first envisioned breaking into the Bangla Music scene, I wanted to change the way music was heard. No one was representing the sound correctly and now with all the support I’m getting, it makes me so proud to be part of this transformation” stated Master-D.

Furthermore, with all this buzz around his “Bangla Urban” movement, Master-D has bridged the gap with Bangladesh by releasing “Phenomenon” with some major talents like Nancy, Miles and Kumar Bishwajit.

“Phenomenon” takes a new angle with the video, shot with graffiti art by local artists, classic lowriders and a rugged west coast hip-hop feel shot by powerhouse director Peezee who is behind hit videos “Tera Nasha”, “On the Dancefloor” with The Bilz & Kashif and recently “Tension Stress” shot in Palm Springs.

“Its about expressing how amazing a girl can make you feel that takes you in a new trance” states Master-D.