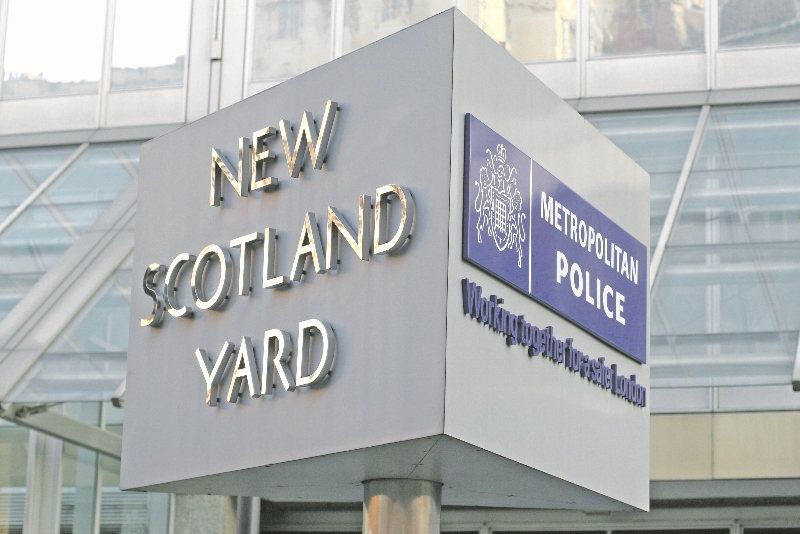 Police are appealing for witnesses after a teenager was attacked with a glass bottle during an unprovoked racist attack in east London.

The 18-year-old male needed surgery to his face and has suffered permanent nerve damage after he was smashed in the face with the bottle while out with friends in the Isle of Dogs on 8th August.

Police say the male was cycling with friends through the Greenwich foot tunnel when he stopped near the junction with Mast House Terrace in Westferry Road to wait for the rest of his group to catch up. While he was there, a group of around five men – one of who had a knife – and two women began shouting racist abuse at him. The group then approached the victim and attempted to pull him off the hire bike.

While attempting to flee, one of the suspects chased after the victim and caught up with him between the junctions of Telegraph Place and Barnsdale Avenue and smashed him in the face with a whisky bottle. Another suspect then proceeded to kick him while he lay on the ground.

Three hatchback cars – one black, one green, one silver – then pulled up beside the two suspects and drove them away.

Police say the attack left the victim “drenched in blood”. He required surgery on his face and spent three days in hospital. Investigating officer Detective Constable Alan Henderson, from Limehouse CID, said: “This was an entirely unprovoked attack on the victim who was simply enjoying an evening out with friends.

“It is believed the suspects had been drinking and took the opportunity to not only hurl racist abuse but then attack the victim. He suffered a significant facial injury and has been left with permanent nerve damage. We would ask any witnesses or anyone with information to please come forward.”

Anyone who can help is asked to contact Limehouse CID on 101 or to remain anonymous call Crimestoppers on 0800 555 111.