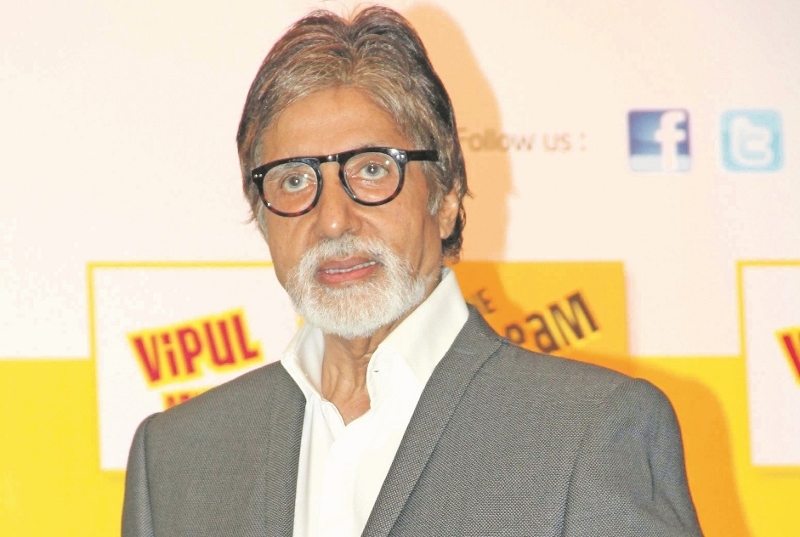 Megastar Amitabh Bachchan has denied charging Rs.6.31 crore (£600,000) to promote the DD Kisan channel, saying he had no contract with national broadcaster Doordarshan.

The public-funded Doordarshan’s Kisan channel was launched by Prime Minister Narendra Modi in May.
Reports circulated that Amitabh charged to endorse DD Kisan, amid suggestions that the marketing agency had a tough time in getting the celebrity to do the campaign.

“I wish to state that I have not entered into any contract with Doordarshan, on the endorsement of their channel DD Kisan, and neither have I received any money from them,” the 72-year-old said in a statement.

“I worked with the advertising agency Lowe Lintas on the campaign for DD Kisan, and have not entered into any contract with them either, nor have I received any money from Lintas,” he added.

The cine icon, who himself got the farmer tag in 2010 when he bought the land in a Muzzaffarnagar village Kakori, added that endorsing the channel was his pro bono act.

“My ‘deliverables’ on this campaign have been executed by me many days ago. I work pro bono on various issues and DD Kisan Channel is one of them. If there is any evidence or proof to the contrary, please forward them to me for verification,” the actor added.