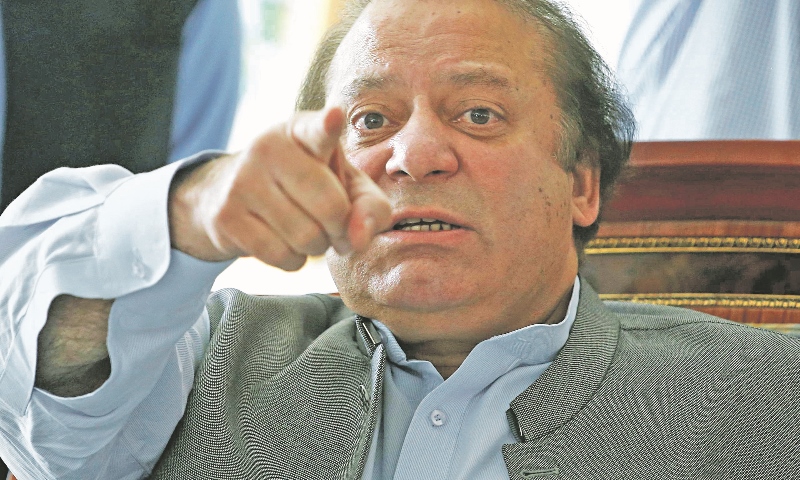 Pakistan’s Prime Minister Nawaz Sharif has stepped in to defend the military leadership, a day after PPP co-chairperson and former president Asif Ali Zardari lashed out against the armed forces.

Sharif was quoted by the PM House as saying that criticism of the armed forces encourages destabilising factors in the country.

The statement also added that it was not an appropriate step to criticize the armed forces under the current circumstances.

He also said that the operation against terrorism is in its critical stages, adding that national unity was the need of hour.

Zardari had previously warned the military leadership that if they did not stop, he would expose the misdeeds of many generals.