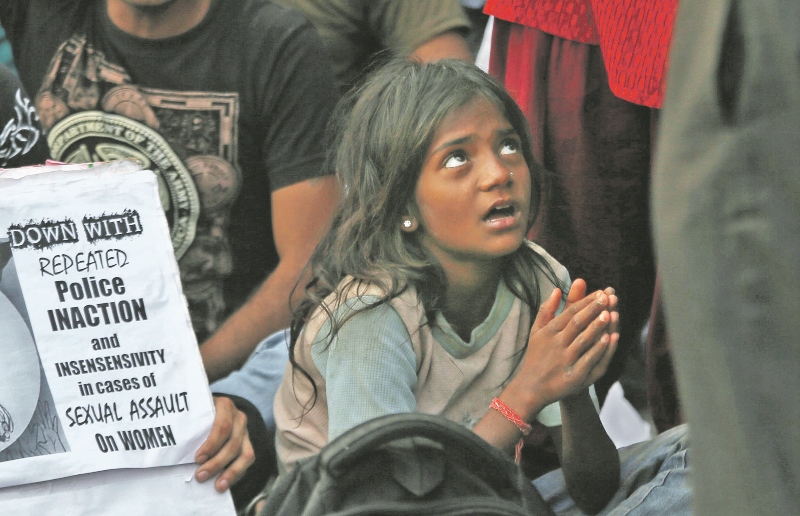 “Governments need to take urgent action to address violence against children, both for the sake of the children themselves and for the wellbeing of future generations”

Child abuse and neglect are costing countries in East Asia and the Pacific an estimated $209 billion a year, equivalent to two per cent of the region’s GDP, researchers have said in the region’s first study of the economic impact of abuse.

Some maltreatment is preventable. Earlier studies in the United States and Europe, cited by the researchers, found that the right forms of prevention can reduce severe forms of maltreatment by up to 50 per cent.

“We all know that violence against children must stop because it is morally wrong. This research shows that inaction about violence results in serious economic costs to countries and communities,” the U.N. Children’s Fund (UNICEF) regional director for East Asia and the Pacific, Daniel Toole, said in a statement.

“Governments need to take urgent action to address violence against children, both for the sake of the children themselves and for the wellbeing of future generations,” he added.

UNICEF commissioned international experts to carry out the research. They aggregated data from 364 previous studies of neglect, physical, sexual and emotional abuse, and the impact of witnessing domestic violence, and estimated the costs involved.

The most common form of abuse in the region is emotional, which affects 42 per cent of girls in high-income countries. In China alone it affects some two thirds of children aged three to six years old.
It also costs the most – $65.9 billion – followed by physical and sexual abuse (costing $39.9 billion a year each), neglect ($32.4 billion), and witnessing domestic violence ($31 billion).

A separate study carried out in Cambodia recently found that over 50 percent of children experience at least one form of violence before the age of 18. About a quarter of Cambodian children had been emotionally abused and five percent sexually abused.

“All children have the right to live free from violence, which harms their physical and mental growth and inhibits the growth of their society and economies,” Toole said.

“Violence against children often takes place behind closed doors but it is preventable when people come together and say loudly and clearly that this is not acceptable,” he added.