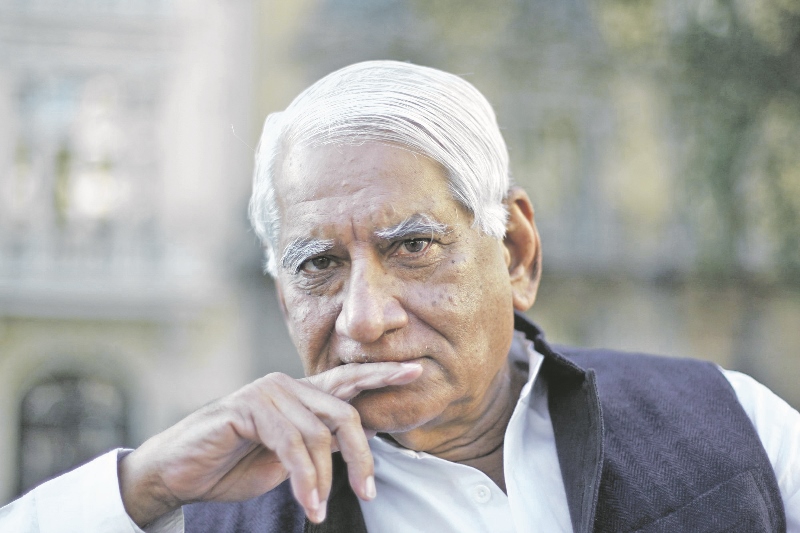 Charles Correa, 84, arguably the face of modern architecture in India, passed away after a brief illness.

Correa played a defining role in developing architecture of post-Independence India and has designed some of the most outstanding structures. He was the man behind the Mahatma Gandhi Memorial in Ahmedabad and Madhya Pradesh Assembly building.

In the 1970s, he was the chief architect of Navi Mumbai, the new city that came up across the harbour from Mumbai, and was later appointed the first chairman of the National Commission on Urbanisation. Correa is also known for pioneering work on low-income housing.

He won several national and international awards and was an expert in urban planning and affordable housing. He was honoured with the Padma Shri in 1972 and Padma Vibhushan, the second highest civilian honour, in 2006.

Born in Secunderabad on 1st September, 1930, Mr Correa studied at St Xavier’s College in Mumbai before going to the University of Michigan and the prestigious Massachusetts Institute of Technology (MIT).
Correa taught at several universities in India and abroad and received awards including the Aga Khan Award for Architecture, the Praemium Imperiale of Japan and the Royal Gold Medal of the Royal Institute of British Architects (RIBA), which billed him as ‘India’s greatest architect’.

He founded the Urban Design Research Institute in Mumbai in 1984. The Institute is dedicated to protecting the environment and improving urban communities.