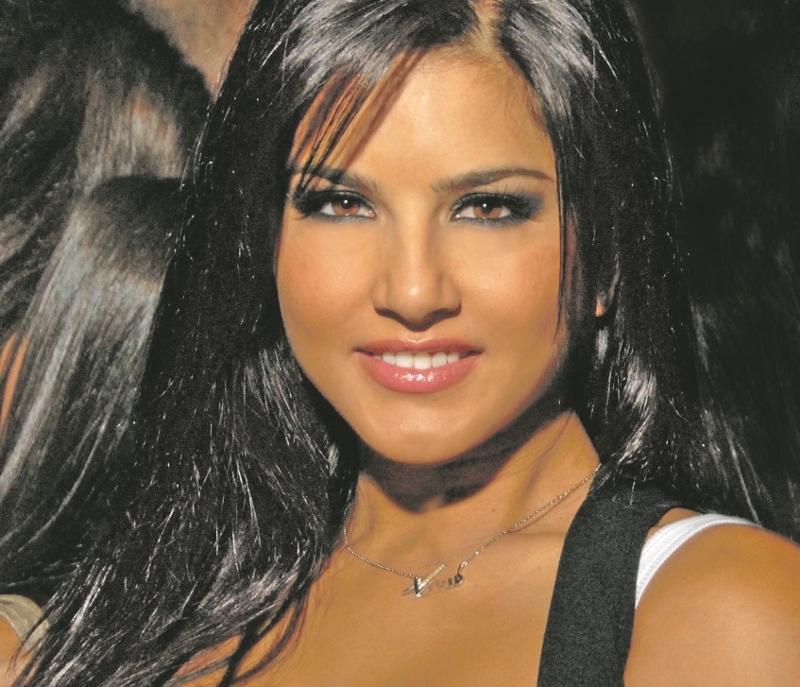 “If I believe in the story and I love it for whatever reasons, then I honestly do believe that it will do well.

“One of my movies was not a success, it was a big reality check; it didn’t even hit the floor and was a sinking ship.

“After ‘Jackpot’, I was really nervous for ‘Rajini MMS 2’ and needed it to do well.

“I got lucky and it did well and the Kanika Kapoor song ‘Baby Doll’ was such a huge success.

Having movies that have been successful does help and I hope when people watch ‘Ek Paheli Leela’, they see growth and they see that maybe I have done a better job in acting or dancing, or just that they enjoy the character.”