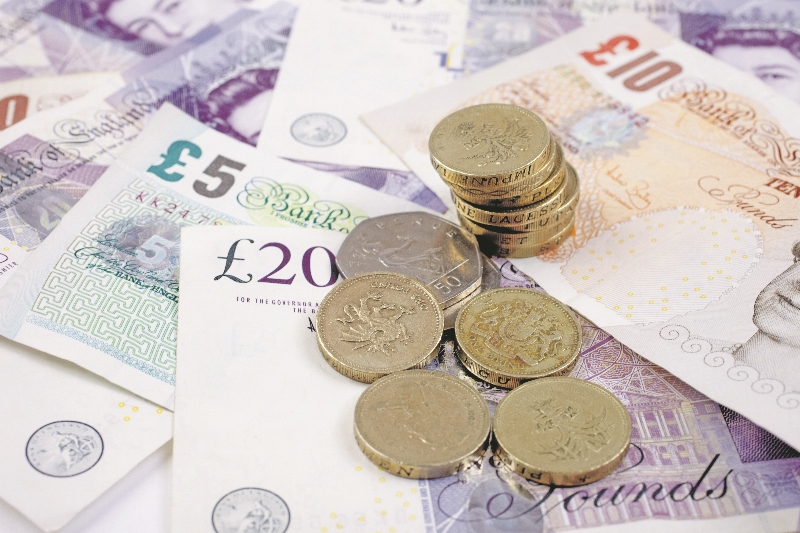 The national minimum wage will increase by three per cent to a new rate of £6.70 per hour from October 2015.

This is the largest real-terms increase in the national minimum wage since 2008, and over 1.4 million of Britain’s lowest-paid workers are set to benefit.

The government will also launch a consultation with businesses on the future of the National Minimum Wage rate for apprentices.

The employer would register their details on a system being developed by the Skills Funding Agency including their type of business, the details of the apprentice and the apprenticeship standard being signed up to.

The discounted rate, which could be up to 100 per cent for 16 to 18-year-olds, at which employers can purchase training would be calculated and the employer would be able to pass on the voucher code to the provider that is delivering the training for their apprentice. The provider would then reclaim the value of the voucher from the Skills Funding Agency.

Announcing the increase, Prime Minister David Cameron said: “At the heart of our long-term economic plan for Britain is a simple idea – that those who put in, should get out; that hard work is really rewarded; that the benefits of recovery are truly national.

“That’s what today’s announcement is all about – saying to hardworking taxpayers, this is a government that is on your side. It will mean more financial security for Britain’s families; and a better future for our country.

Deputy Prime Minister Nick Clegg added: “This is just one of the many ways in which we’ve created a fairer society whilst building a stronger economy. If you work hard, this government is behind you all the way.

“Whether you’re on low pay or starting your dream career through an apprenticeship, you will get more support to help you go further and faster.”

Leeds becomes the first in UK to use artificial intelligence in...