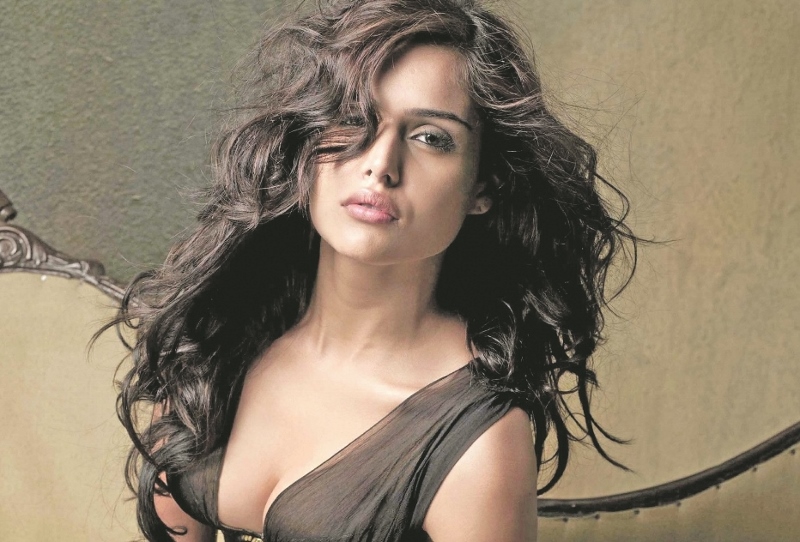 Nathalia Kaur, who embarked on her Bollywood career with an item number in Ram Gopal Verma’s flick titled ‘Department’, is now all set to be seen as a parallel lead in Johan Abraham-Shruti Haasan starrer called ‘Rocky Handsome’ and is also the lead actress in ‘Guns of Benaras’.

While Nathalia is gearing up for her big opportunity, the dreamy-eyed newbie is a fan of Bollywood superstar Shah Rukh Khan and admires Katrina Kaif.

When asked whom she looks up to in the industry, she said: “I am a huge fan of Shah Rukh Khan. I really look up to him. He’s got that killer instinct and can nail down anything easily. He has played myriad characters and shines out in each one of them. SRK is the epitome of a perfect star and has even got a charming personality.

“I also admire Katrina Kaif. Despite being an outsider and not even knowing the language, she achieved so much and made her mark. She is one of the biggest stars of the country and also an amazing dancer today.”

Nathalia says while she admires other actors and actresses in Bollywood, she wants to create her own mark: “I definitely admire them but don’t really want to follow in their path. I believe in finding my own destiny. Everyone is blessed with some special skill so why not capitalise on that instead of stepping into others’ shoes?”