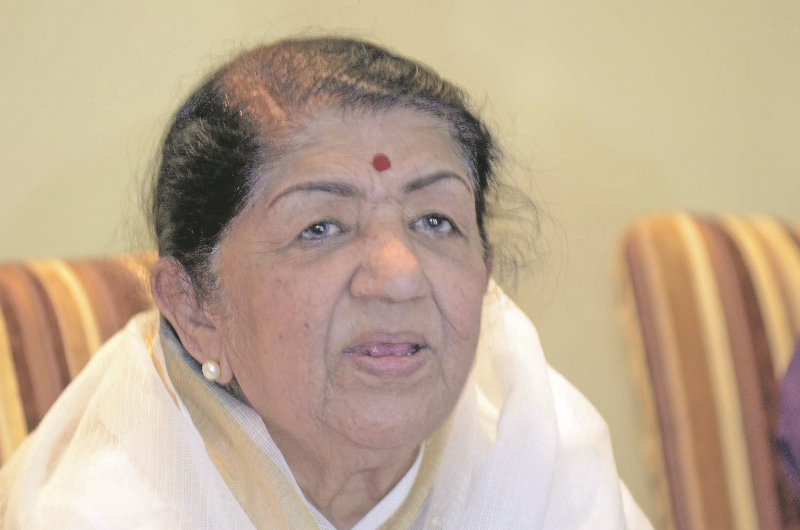 Living singing legend Lata Mangeshkar, who is extremely choosy in singing for films, has now sung a song for a first Indian Norwegian collaboration film called ‘Dunno Y2 Life Is A Moment’ which is being produced in three languages Hindi, English and Norwegian.

It’s a sequel of the internationally acclaimed and award-winning ‘Dunno Y…Na Jaane Kyun’. Incidentally, she sang the title track for this flick.

The theme song for ‘Dunno Y2 Life Is A Moment’ is about love and will be filmed on Zeenat Aman, Kapil Sharma, Yuvraaj Parashar, Pakistani actress Sadia Khan and European actors.

Nikhil Kamath has composed the song and lyrics have been written by Vimal Kashyap.

The film, which is directed by Norwegian director Tonje Gjevjon and Indian director Sanjay Sharma, has a mix of Indian and European singers and composers.

“The song went on to be a great hit all over the world.

“Now when I approached her for the song ‘jeena kya hai…’ in ‘Dunno Y’ part 2, after hearing the scratch she felt that this song is very close to her heart. She instantly gave a positive nod. Now after her singing all I can say only she could have sung this song.”

Lead actor Yuvraaj Parashar adds ‘Dunno Y’ part one, was screened practically all over the world and at all the festivals whether it was Israel or Sydney or Germany or Houston.

Kapil Sharma adds excitedly “We are very fortunate she has blessed