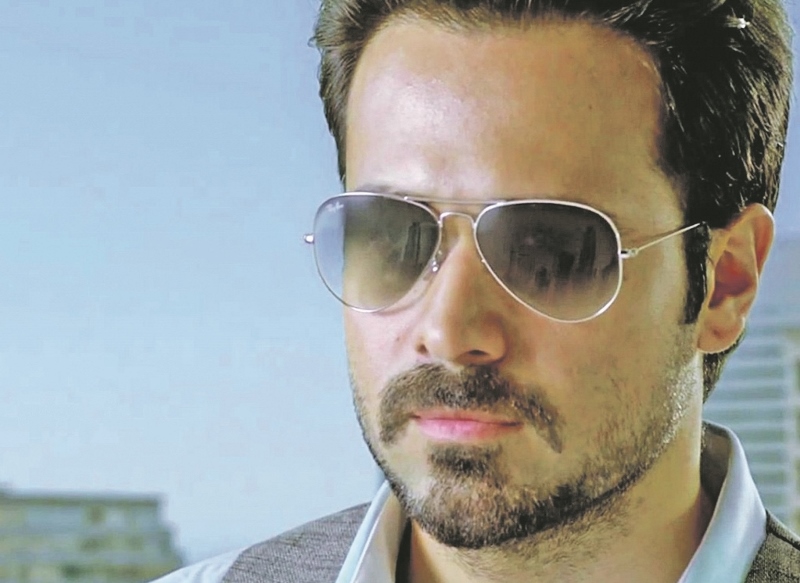 While the first look of ‘Mr X’ showed a virtual kiss between an invisible Emraan Hashmi and leading lady Amyra Dastur in an underwater sequence from the film, patrons will be in for a disappointment to know that, despite being a Bhatt camp venture, it’s not a typical Emraan Hashmi outing.

The film neither has copious kissing or intimate scenes, which is usually found in an Emraan Hashmi flick, nor the actress will be portrayed in a typical bold manner.

Amyra Dastur reveals: “I don’t have intimate or kissing scenes or even an item number for that matter. This is not a typical Emraan Hashmi film and I am not even playing the quintessential Bhatt camp heroine (bold actress).”

Directed by Vikram Bhatt and produced by Mahesh Bhatt, MR X will be released in 3D and 2D and is set to release on 17th April.