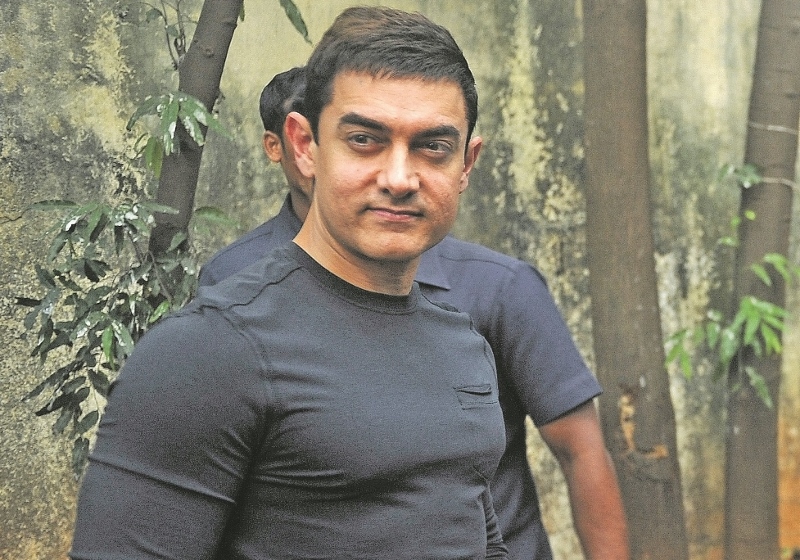 Aamir Khan is going all out and is on a binge diet for his next film ‘Dangal’ in which he is apparently playing the role of a wrestler.

Aamir said: “I am prepping for my next film right now. I am learning wrestling and Haryanvi for the film. We haven’t yet blocked the shooting dates for the film but it will begin in the next couple of months. The casting of the film is still on. “

When asked about the kind of diet he’s following for the film, Aamir said: “I am allowed to have everything. It’s just that I’ve turned vegetarian now so I can’t eat non-veg.  But I’m having a good quantity of food these days.”

He says his weight is around 90 kgs, something he’s not happy with and says he’s maintained a good body for films like ‘PK’, ‘Dhoom 3’ and ‘Ghajini’ where he weighed around 68 kgs with 9% body fat.