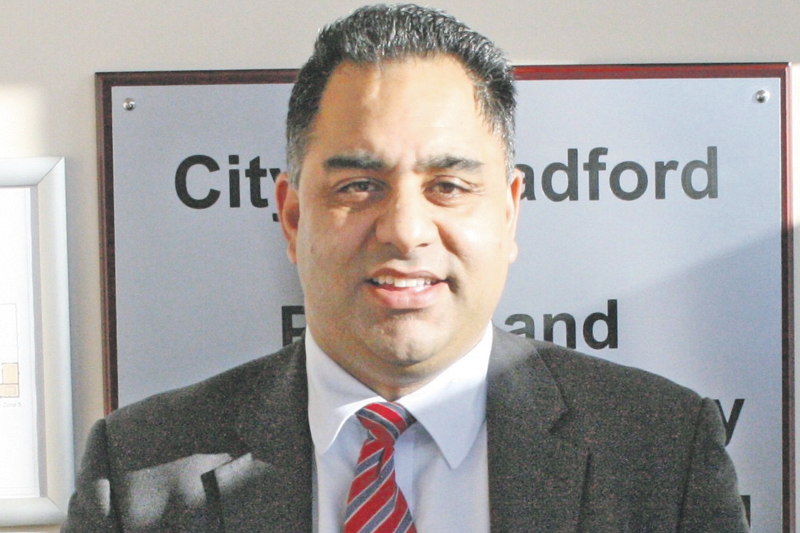 ‘Prove there is space or move on’

Trustees at a mosque in Bradford, which was set up without gaining permission, have been told they must prove there is adequate parking at the site or risk closure.

An ultimatum was issued to the people running the Toller Lane mosque and madrassa, which has been set up in the former Emerald building, previously used as a publishing house.

Planning officer, Mark Hutchinson, said the lack of car park spaces on site means that up to 30 cars could be forced to park on Toller Lane, disrupting an already congested road.

Current car park spaces are available for visitors to the mosque at the house adjoining the site, as well as a nearby wedding venue.

Cllr Imran Hussain, of the local Toller Ward, said he was in favour of the site’s use during a plans panel meeting earlier this week.

He added that the reason no legal agreement had been drawn up for the parking, was due to the agreements being ‘very expensive’.

Ward colleague, Cllr Arshad Hussain, also backed the building’s use as a mosque and said no concerns had been raised regarding traffic in the 18 months of operation so far.

In an unusual turn of events, the applicants then did not return to the discussion at City Hall after a small break was allocated for the panel to go see the site.

In their absence it was decided that a legal agreement for parking must be submitted to the panel by the end of January, or the plans would be refused.