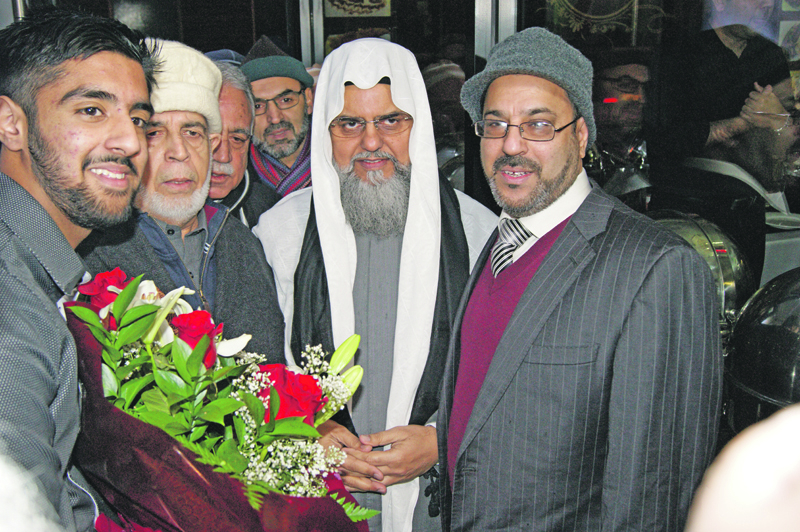 For the past five decades, Manningham’s Sweet Centre restaurant has been providing sweet treats and Asian dishes to the residents of Bradford and beyond.

The Sweet Centre has been passed through three generations of the same family since the doors first opened in 1964 and current owner, Dr Zulficar Ali, said it felt ‘great’ to reach such a milestone.

“The Sweet Centre has been supported by people of all faiths, all backgrounds and all political parties since it first opened its doors,” Dr Ali said.

“To now be able to celebrate our 50th anniversary, with all the family and guests, it is a great achievement.”

The business was initially set up by brothers, Abdul Rehman and Mohammed Bashir, as they brought the concept of an Asian sweet centre and cafe to 110 Lumb Lane.

Pulling together whatever money they had, even selling their own possessions, the sibling’s company excelled in the area and today, the same traditional dishes that made the restaurant so popular in the 60’s, continue to be served fresh out of the kitchen.

Brightening up the BRI