In what has been, primarily, a call from South Asian communities to reform the coroners system in making the loss of loved ones less harrowing, Bradford has signed off contracts to bring non-evasive post mortem facilities to the city.

Ground-breaking £1.5 million 3-D equipment will be installed at Bradford’s Forensic Science Centre this year, an extension at the Burnham Avenue mortuary, off Rooley Lane.

The state-of-the-art equipment provided by Malaysian-based life science enterprise iGenei, is intended to be less harrowing for relatives when dealing with the death of a loved one.

The three dimensional visualisation software and scanner provides a possible alternative to the traditional post mortem procedures without a surgical dissection of the body. This may mean that eventually up to 70 per cent of post-mortem examinations could be non-invasive.

In some cases, the process may allow the body to be released for a funeral sooner, providing there are no further investigations to follow.

The contract was signed by Deputy Leader of Bradford Council, Imran Hussain last week. Commenting on the new facility, Councillor Imran Hussain said: “We are proud to be pioneering this modern technology as Bradford is one of the first places in the country to have a digital autopsy facility.

Bradford will be the second city in the country after Sheffield to use the modern technology. 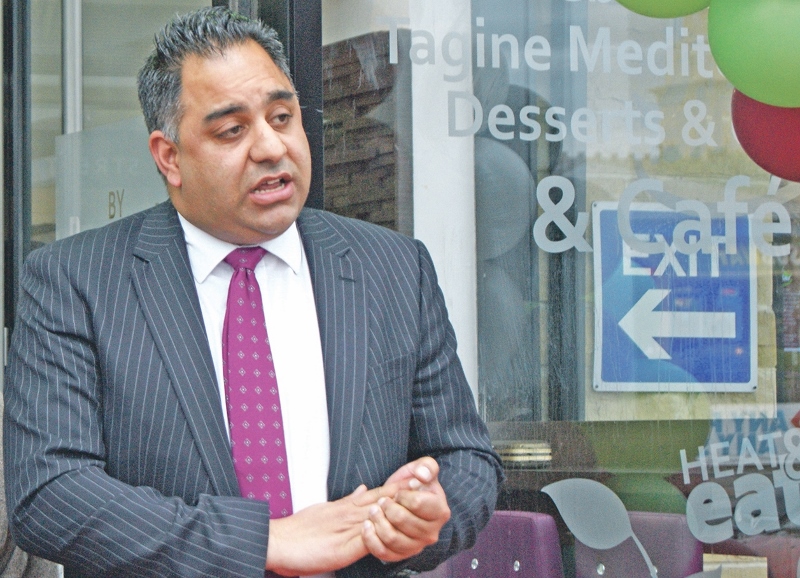