Muslims from a local Leeds mosque have come together to help raise vital funds for the relief efforts in parts of England which have been worst-affected by the recent floods.

This year’s extreme downpour has left many families homeless, causing millions of pounds worth of damage to businesses and personal properties.

And now, the Environment Agency has warned that the floods, which began in December and have affected almost 6,000 homes and businesses, may not yet be over.

The Muslim community is known for its generosity and charity, with British followers of the faith raising funds to help people throughout the world when they are hit by a natural or man-made disaster.

With the latest disaster happening in the UK, Muslims of Leeds have launched a campaign to raise funds to help those who have been affected by severe floods.

Imam of Makkah Mosque, Qari Asim MBE, said he was proud to see Muslims uniting to help tackle such a problem which is happening so close to home.

He said: “It is not about how much money we are able to raise, rather it is about having a ‘community spirit’ and showing that you care for those who have been affected in our country.

“They are all in our thoughts and we hope that they soon arrive back into their homes safely.” 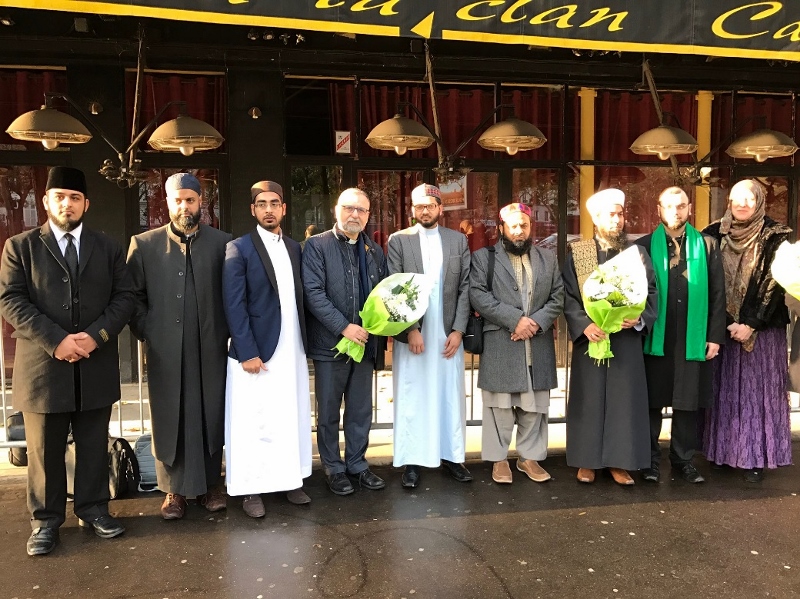