The new C-Class takes a step closer to its arrival in the UK today as prices and specifications are announced.

Available with a choice of two engines and three comprehensively specified model lines, prices for the new C-Class range start from £26,855 OTR. The first examples of the new C-Class are set to be delivered to customers in June.

A further three engine variants – the C 200 BlueTEC, C 250 BlueTEC and C 300 BlueTEC HYBRID will follow during the course of the year.

Three model lines will make up the new C-Class range – SE, Sport and the AMG Line.

The new C-Class is set to be among the best-equipped cars in its class. Standard equipment fitted to every new C-Class will include an advanced and intuitive touchpad to control the entertainment functions via the centrally-mounted seven-inch colour display. Enhancing comfort, Artico upholstery will be fitted as standard along with two-zone air conditioning and a media interface located in the central storage between the front seats.

The comfort and safety systems are joined by the Agility Select system – a rocker switch allowing the driver to choose between Comfort, Eco, Sport, Sport+ and Individual modes (the latter allowing a bespoke setup) each affecting the vehicle’s behaviour. In Eco mode, for example, the car will be set-up to be as efficient as possible, lowering the shift point of the gear changes, softening the throttle response and even reducing power to the heated seats and rear window and the air conditioning system to focus on economy.

Conversely, Sport mode will sharpen the throttle response as well as firming up the suspension on cars equipped with the optional ‘Airmatic’ system. 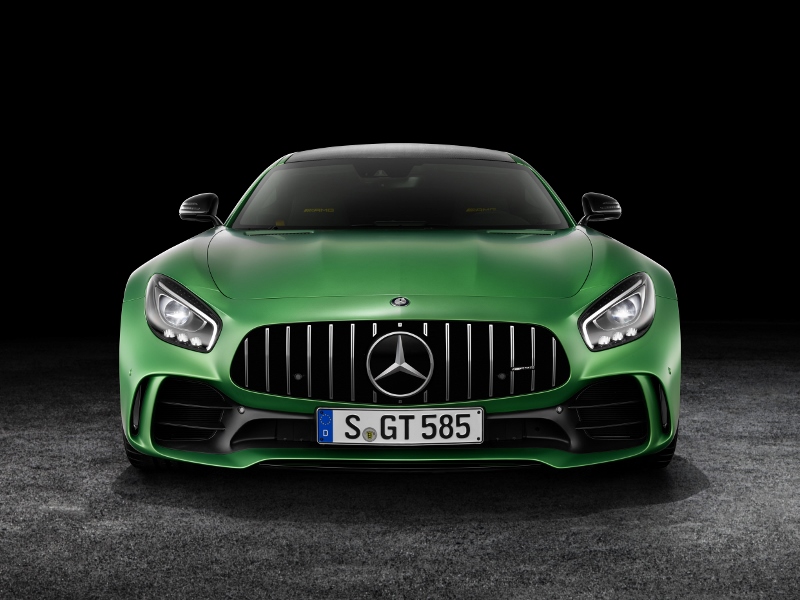