The Muslim Jewish Forum has released a statement in response to the ‘quenelle gesture’ made by West Bromwich Albion footballer Nicolas Anelka.

In a statement the forum said that the gesture is associated with anti-Semitic hatred and urge the Football Association to take harsh measures, should the striker be found guilty of using an ‘abusive sign’.

The statement reads: “The encyclopedia Wikipedia describes the quenelle as ‘a gesture which is performed by pointing one arm diagonally downwards palm down, while touching the shoulder with the opposite hand’.

“Since M. M’bala (French political activist and comedian Dieudonné M’bala M’bala) invented the quenelle, the gesture has been performed on many occasions by people who can only have intended to give offense to Jews.

“Locations where it has been performed include outside Auschwitz, synagogues, Jewish cemeteries, and even the Ozar Hatorah School in Toulouse where in 2012 Mohammed Merah murdered a rabbi and three schoolchildren.
“Accordingly the quenelle is now compellingly associated with anti-Semitic hatred.

“Accordingly the Muslim Jewish Forum of Greater Manchester is horrified that West Bromwich Albion footballer Nicolas Anelka made the quenelle gesture on 28 December 2013 to celebrate scoring a goal.

“We note that he has been charged with misconduct.

“We await the Football Association’s disciplinary process taking its course. If Mr Anelka is found guilty of the charges, we call for the FA to impose the severest possible penalty.”

Anelka has argued that the sign represents anti-establishment, rather than anti-Semitism, and has said he remains available for selection at this club, despite not appearing in the Baggies last outing against Liverpool.

The hearing, which will determine the Frenchman’s future, is likely to take place at the end of February. 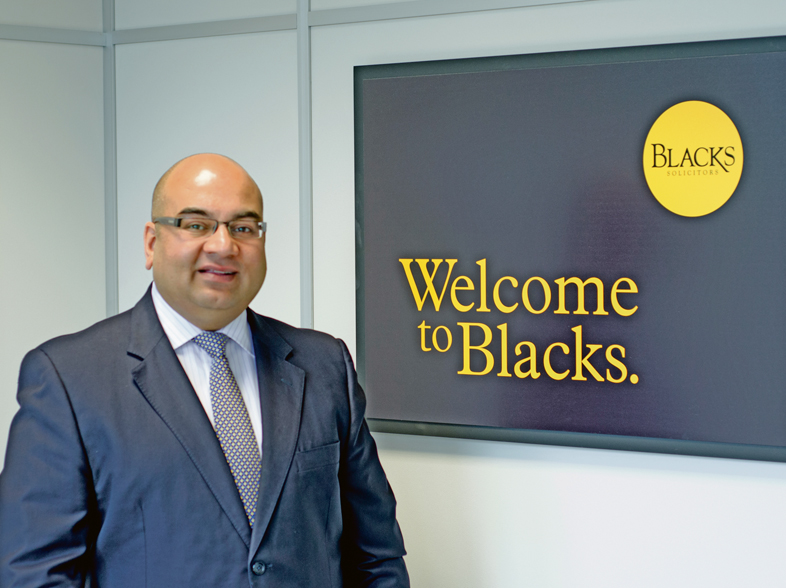 Hitting the Back of the Net

Hitting the Back of the Net