British Pakistani singer, songwriter Junai Kaden has topped the chart with his first release in two years. The highly anticipated single ‘Tanha’ did not disappoint thousands of fans, going straight to number one on the Official Asian Download Chart, the world’s only Asian music chart compiled by digital sales figures from the Official Charts Company.

Giving his reaction, Junai Kaden says: “I’m really happy with the response for ‘Tanha’ so far. Reaching the No.1 spot in just the first week is a great achievement and I have to thank my fans and everyone who bought the song and have supported me so far.

After two years away it has been a tough journey getting back into music but I’m thrilled with the positive response for the new single and it means a lot to come back and hit No.1 straight away. I hope everyone continues to enjoy my new music this year.”

‘Tanha’ is the first offering from an, as yet, untitled new album, more of which will be heard throughout the year.

The video for ‘Tanha’ is now available to watch on YouTube and has already surpassed 10,000 hits in it’s first 24 hours. The video, directed by Hasinth Pathirana, sees Junai imprisoned in an act of self defence whilst protecting the girl he loves.

On the video, Junai adds: “Making the ‘Tanha’ video was a lot of fun and as I’m an independent artist, I was able to have a lot of creative input into it.

I wanted to come back with more than a music video so I worked closely with the director to show a story of love, pain, injustice and loneliness which reflects the emotions felt in the song and lyrics. The response in the first two days has been brilliant.”

‘Tanha’ is produced by the award winning Mumzy Stranger and is a beautifully composed ballad which echoes the sounds of a contemporary Bollywood love song. Written by Yaz, who recently wrote the No 1 hit ‘Sazaa’ (for Nafees & Mumzy Stranger), the lyrics are deep and slightly haunting, giving ‘Tanha’ an eerie yet sweet sound.

With the emotionally charged video now available, ‘Tanha’ is sure to continue pulling on the heart strings of music fans up and down the country.

Junai Kaden’s ‘Tanha’ is out now on iTunes.
The video can be watched and shared from the following link: http://bit.ly/TanhaVideo

“I’m really happy with the response for ‘Tanha’ so far. Reaching the No.1 spot in just the first week is a great achievement and I have to thank my fans and everyone who bought the song and have supported me so far.” 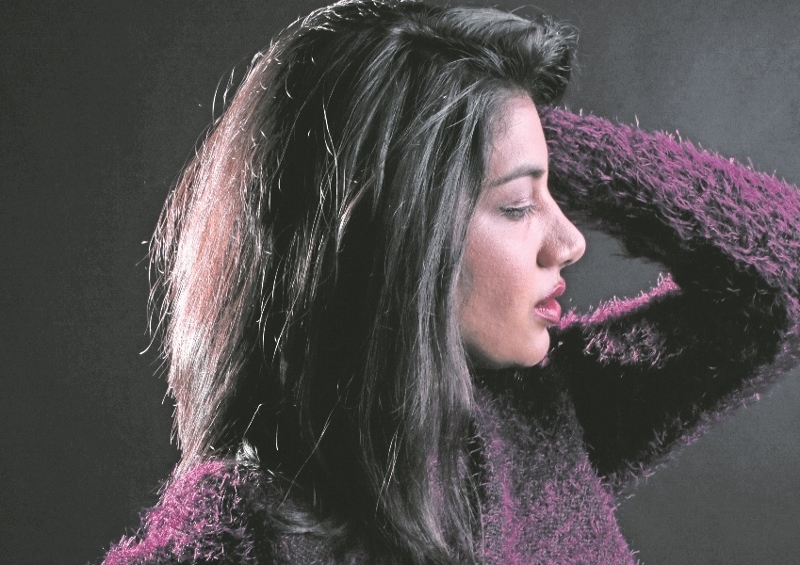