Ever since former Egyptian president, Mohammed Morsi, was ousted from his seat in July 2013, debate has run wild in the country in regard to who should rightfully be considered as the ‘leader’.

Egypt’s current Military-lead authority ordered a referendum to put the matter to bed yet when the opposition party boycotted the vote, it was always going to be a one horse race.

The referendum was held on Tuesday and Wednesday last week, with a turnout rate of just 39 per cent in most provinces as Muslim Brotherhood supporters declined the opportunity to vote.

The government had hoped for a larger turnout from the 53million registered voters who had initially approved a constitution under Morsi in 2012.

In comparison, the Muslim Brotherhood had hoped a low turnout would send a message of discontent over Morsi’s overthrow and the crackdown on his supporters.

On Tuesday, clashes between Morsi supporters and their opponents and police killed at least nine people and at least 444 people were arrested for protesting and disrupting polling, officials said.

Abdel Fattah al-Sisi, the army chief who toppled Morsi following mass protests against his one-year rule, was also monitoring the vote for a sign of support as he mulls running for the presidency.

It was the first vote since Morsi’s ouster, and authorities say the new constitution provides greater protection for freedom of speech and women’s rights than the one adopted under him.

The president’s spokesman Ehab Badawy remarked, on the ‘high turnout in the referendum’, that it was a ‘beautiful day for Egypt and democracy’.

“This was also a referendum on June 30,” said government spokesman Hany Salah, referring to the day when millions of protesters took to the streets demanding Morsi’s resignation.

The official results are expected on Saturday. 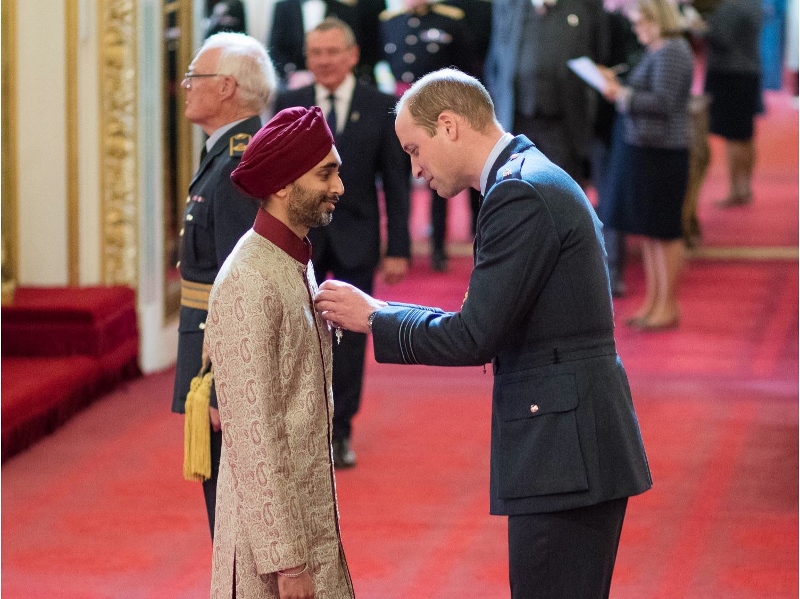