Instant messaging services on mobile phones will carry more than twice the number of messages sent by text in 2014, according to global predictions by Deloitte.

While instant messaging services – such as WhatsApp and Snapchat – may win the battle for volume this year, text messaging will be victorious in revenue terms, according to the predictions in the technology report which will be launched tomorrow.

Text messaging is expected to continue to generate significantly greater revenues until 2018, by which point global text message revenues are expected to have started falling.

Deloitte expects instant messaging services on mobile phones to continue to supersede text messages and all other forms of communication, including email and phone calls.

Deloitte predicts that the fastest growing part of the smartphone market in developed countries will be among the over-55s.

The first ever text was sent on December 3 1992, when Neil Papworth, a 22-year-old British engineer, used his computer to send the message ”Merry Christmas” to an Orbitel 901 mobile phone. 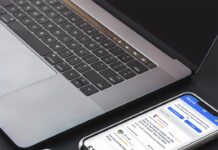 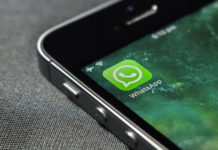 WhatsApp will stop working on millions of phones – here’s the...