He’s a man on a on a mission, as another taster from the forthcoming album by Roach Killa is unleashed!

One of the most talented artists in the music industry, Roach Killa will be going all out to make history in another genre by trying to chart his new release into the UK mainstream charts on the 19th January 2014.

Supported by a very healthy campaign, the release of his forthcoming single release, ‘Baby Girl’ has been generating a whirlpool of growing interest in the singers’ diverse talent.

The Canadian star currently residing and working in the UK, is very excited about this release as it will be a real test to see how strong his fan base is here in the UK.

Voted by the public at the recent Brit Asia Awards as the ‘Best Urban Asian Artist’ two years running is a major achievement for this very focused and hard working artist.

Having clocked up nearly 200,000 legitimate Facebook ‘likes’ and over 21,000 Twitter followers, he is now ready to exploit his current offering ‘Baby Girl’ from the forthcoming album ‘Verified’ which will contain 15 tracks in total.

His album showcases the versatility and uniquely different styles of Roach Killaand this single would be his first release into the mainstream by Birmingham-based Wizard Records. It’s anticipated to enter the UK Top 40 Mainstream charts. Watch this space… 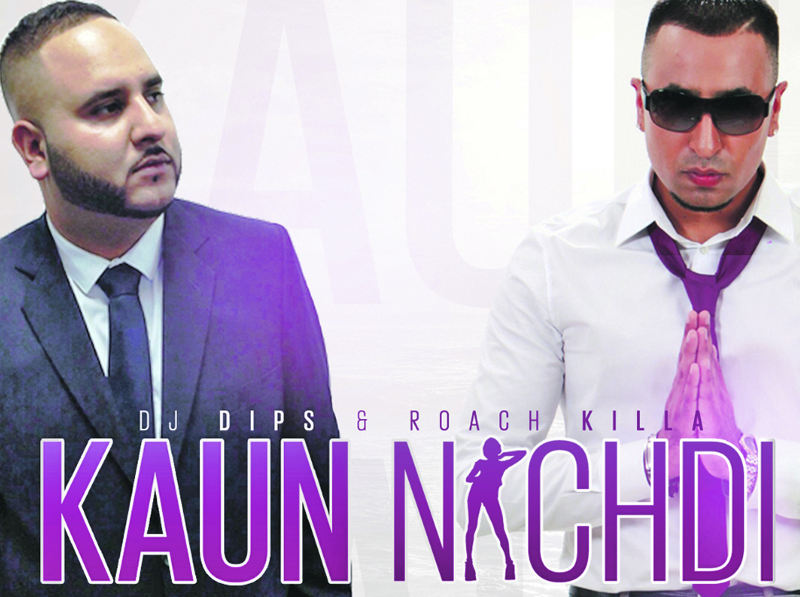