Three journalists from Al-Jazeera are still being detained by prosecutors in Egypt on suspicion of the group using unlicensed equipment, broadcasting false news and possessing fake footage.

Baher Mohamed, Mohamed Fahmy and Peter Greste were detained on 29th December. In a statement, issued by the Egyptian prosecutors, they said that the journalists had been gathering material with the intention of tampering with it so as to not truly reflect reality.

Al-Jazeera could broadcast ‘fabricated footage that had nothing to do with reality’ according to the authorities who have held the men for more than three weeks.

The prosecutor continued by adding that the network had the “objective of distorting Egypt’s image abroad, damaging its political standing, and making the international public believe that the unreal footage showed what was happening in Egypt and that the country was witnessing a civil war.

In its statement, Al-Jazeera said: “Our detained team had been working in Cairo for some time and people can still watch their work online.

“It was all of the highest journalistic standards and integrity, as has been all our output since the start of the momentous events in Egypt three years ago.”

Upon the detainment the network had requested the immediate release of its staff yet to date nothing has come to fruition.

The broadcaster has urged the Egyptian authorities ‘to take heed’ of calls by international media organisations for the release of its journalists.

A letter signed by more than 40 editors and journalists earlier this week appealed for an end to their ‘arbitrary imprisonment’ and said the arrests had ‘cast a cloud over press and media freedom in Egypt’.

The current Egyptian ruling have long believed that Al-Jazeera are in support of opposition party, Muslim Brotherhood, and therefore may be frowned upon in such a case as this. 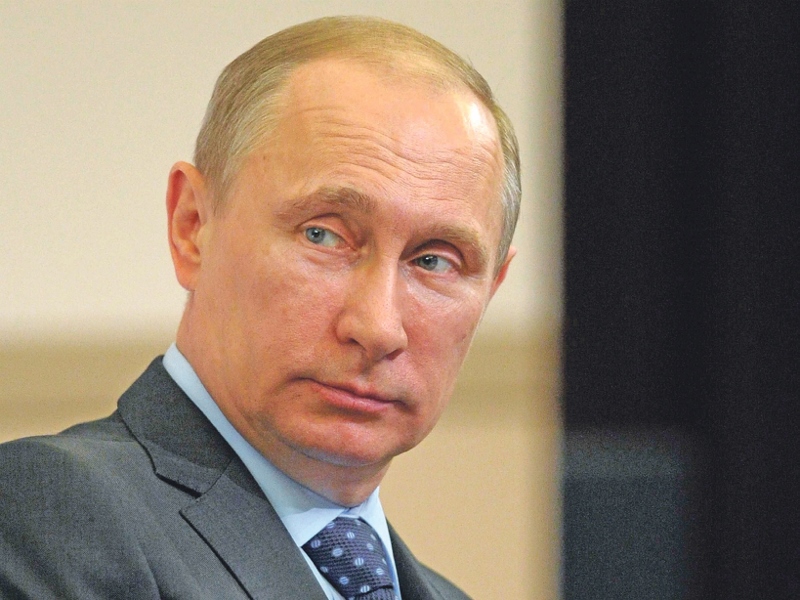