Two brothers who used their printing firm’s Christmas and New Year break to churn out £1.2 million worth of fake banknotes have both been jailed for seven years.

Businessmen Amrit and Prem Karra used specialist paper, inks and foil to run off the near-perfect forgeries of £10 notes at their print-works in Hockley, Birmingham.

They worked through the night to print the notes with a face value of at least £1.27 million.

Birmingham Crown Court was told the brothers acted as “masterminds and architects” of the highly-sophisticated counterfeiting operation.

Sentencing the brothers and two other men who also took part in the scam, Judge Richard Bond said such offences undermined the integrity of the UK’s financial system.

Amrit Karra, 45, and Prem Karra, 43, both from Walsall and their brothers-in-law Rajiv Kumar, 40, of West Bromwich; and Yash Mahey, 44,  of Handsworth, Birmingham, were all convicted of conspiracy to produce counterfeit notes following a five-week trial which ended in December.

Judge Bond told the men, who are all married with children: “People who commit offences of this type must realise that those who counterfeit currency must expect long sentences of imprisonment.

“In this case the amount of money produced and disseminated into general circulation was enormous.

“It is so serious that only lengthy custodial sentences can be justified.”

Jailing both Mahey and Kumar for four-and-a-half years, and barring the Karra brothers from acting as company directors, Judge Bond said the offences were motivated by greed.

He told the defendants: “All four of you knew what would happen to the notes.

“You knew that if you were caught it would affect your wives and your children and other members of your immediate family.

“Knowing, as you did, the consequences of being caught, you ignored your families. The risks taken in this case were high and you must personally take the blame.” 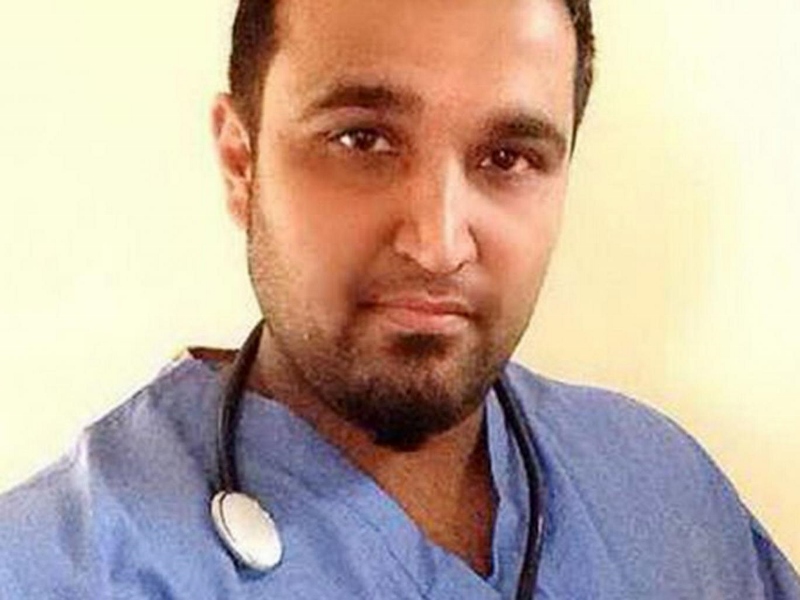 Fake sheikh jailed: King of Sting to serve 15 months behind...