The Pakistan Taliban may be involved in a number of high-profile cases at the moment, including peace talks and the death of their former leader, yet their latest message is perhaps the most bizarre yet.

With many wondering how the movement would react to the death of their leader, Hakimullah Mehsud by a drone strike, they have surprised all by turning their attention to Cricket legend, Sachin Tendulkar.

In honesty, the video released by the group earlier this week, talks about patriotism for the people in Pakistan yet amidst all the seriousness, arises the topic of the one they call ‘the Little Master’.

It appears the ‘overly hyped’ media reporting of the Indian batsman’s final test was not to the liking of the Taliban with spokesman Shahidullah Shahid explaining their case in a short clip.

“There is an Indian player, his name is Tendulkar. Pakistani media have praised him too much” he said, partnered by two gunmen, their faces obscured by balaclavas.

“On the other hand they have condemned Misbah-ul-Haq (Pakistan’s cricket captain) a lot. Now people should tell the media that it may be true that Tendulkar is a great player, but the media should not talk about his greatness because this is against Pakistan’s nationalism and patriotism.

“And Misbah, even if he is the worst player, media should praise him because he is a Pakistani.”
Sachin Tendulkar’s retirement came following his 200th Test earlier this month with a final outing against the West Indies in Mumbai, India.

Considered by many to be the greatest batsman of the modern era, Tendulkar holds a number of records across different forms of the sport, yet it seems not everybody is as full of praise as first thought. 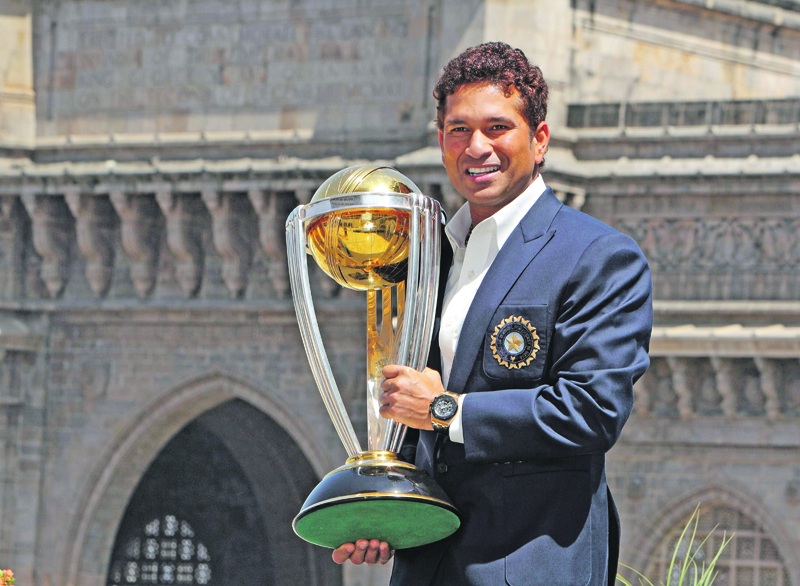 Sachin Tendulkar to debut with biopic

Sachin Tendulkar to debut with biopic