Syed Shahrukh Shah, 31, from Pakistan, appeared at the Leeds Magistrate’s Court on Thursday 22nd November charged with the importation of a Class-A drug.

Shah did not enter a plea and has been remanded in custody until his next court appearance at Leeds Crown Court on 5th December.

The drugs were found inside the baggage that belongs to Shah, and arrived on a flight from Islamabad, Pakistan on Wednesday night.

Following the seizure by Border Force, the investigation and prosecution are being carried out by the National Crime Agency.

Kevin Parsons, acting assistant director for Border Force, said: “This is an excellent seizure of an extremely harmful drug and I would like to pay tribute to the vigilance and hard work of the officers involved. We will continue to work hard to keep our borders safe and crack down on drug smuggling.” 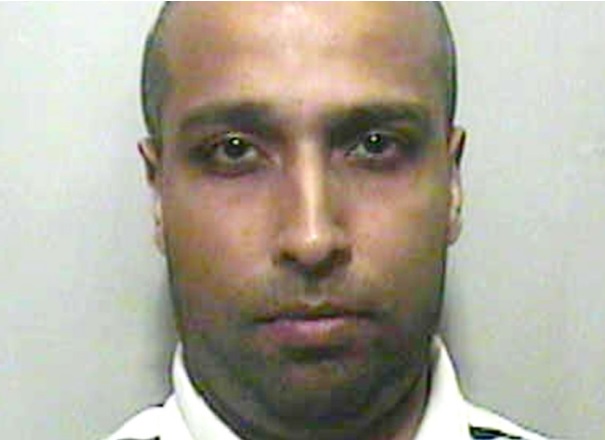